Here’s some news that will either make you start doing 360° loop-the-loops, or feel like you’ve landed on a frustratingly positioned cluster of spikes. Deadline are reporting that Jim Carrey is in talks to play Sonic the Hedgehog‘s chuckling nemesis, Dr. Robotnik in Paramount’s big screen adaptation of SEGA’s iconic video game. 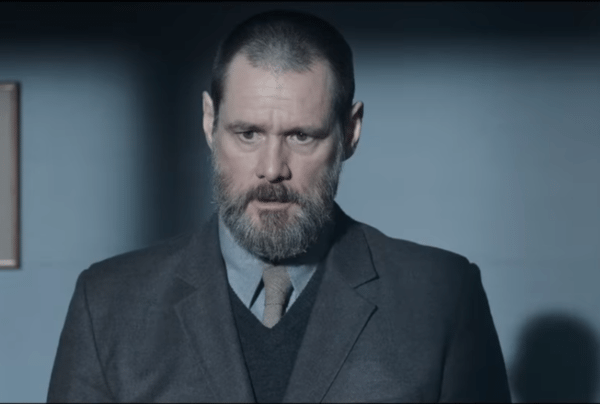 It would herald Carrey’s first foray into big-budget Hollywood fare since the relative failures of Kick-Ass 2 and Dumb and Dumber Too, with his last outing being the critically mauled Dark Crimes (read our review here).

However, should he be able to channel the manic brilliance of his performance in The Grinch into the end-of-level baddie who is Dr Robotnik, then the Sonic the Hedgehog movie just became a much more interesting prospect.

Set to speed into cinemas in November 2019, Sonic the Hedgehog will be directed by Jeff Fowler (Gopher Broke), and has already secured James Marsden (Westworld) and Tika Sumpter (Ride Along), amongst its live-action cast.

Plot details are sketchy, but we know that the movie will find Sonic teaming up with Marsden’s policeman, presumably when Dr Robotnik unleashes his mechanical army upon the real world.

Carrey can be seen next in Showtime’s Kidding, which hits television screens in September [watch the trailer here]. Let us know what you think of his potential casting in Sonic in the comments section below… 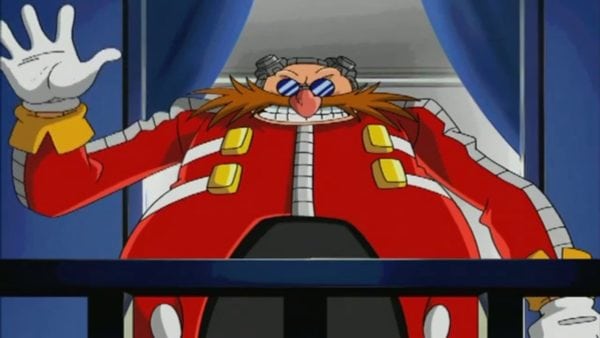