Jam City and Warner Bros. Interactive have announced an update for the mobile game Harry Potter: Hogwarts Mystery, which introduces pets to the Wizarding World adventure! 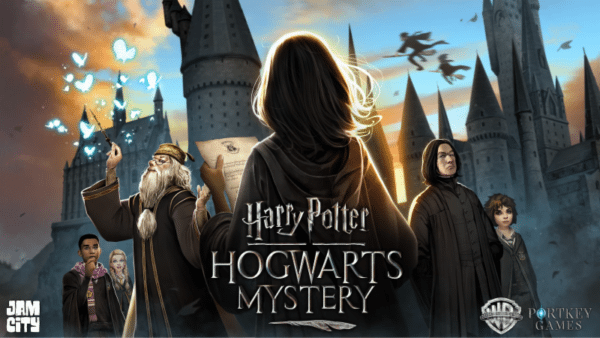 From the adorable boarhound puppy, Fang, to the feisty but devoted feline, Mrs. Norris, pets are a beloved part of life at Hogwarts School of Witchcraft and Wizardry. Starting today, players of the mobile game, Harry Potter: Hogwarts Mystery, can have critters of their own! Selecting between the popular picks of Owl, Rat, Cat and Toad, players can now choose a pet to join them in their adventures as a student at Hogwarts.

Players can own up to four pets in the game, one of each kind, which will lounge and nap in their house dormitory. Players can equip one animal friend at time, and a pet can join players at locations around Hogwarts and its grounds. In addition to companionship, pets provide players with an energy boost when they’re awoken from slumber. 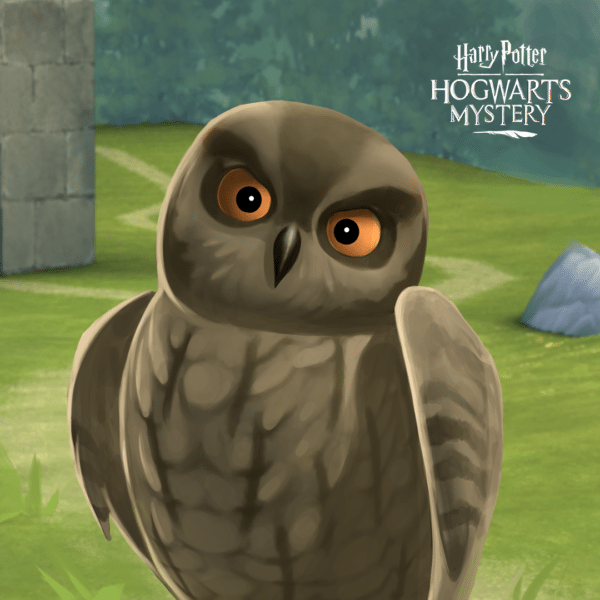 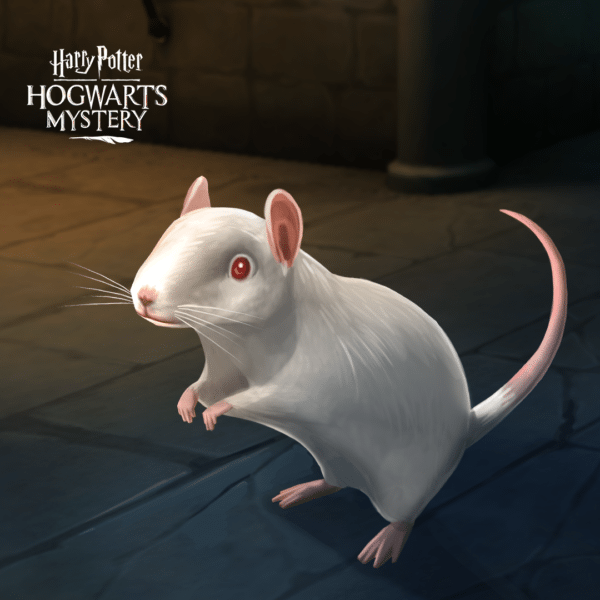 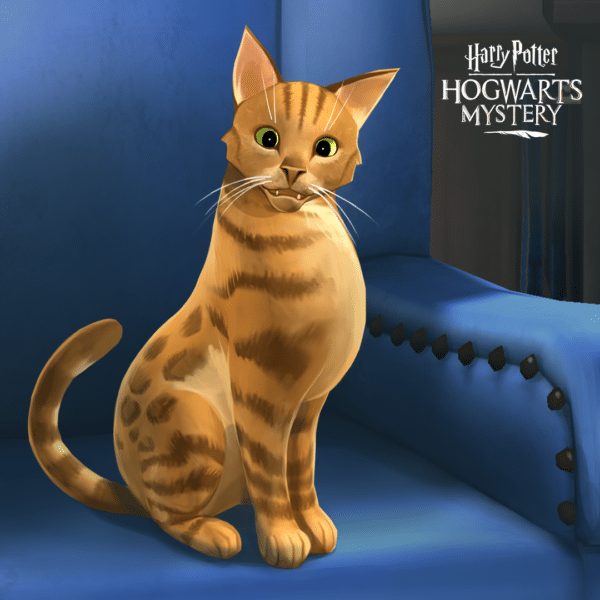 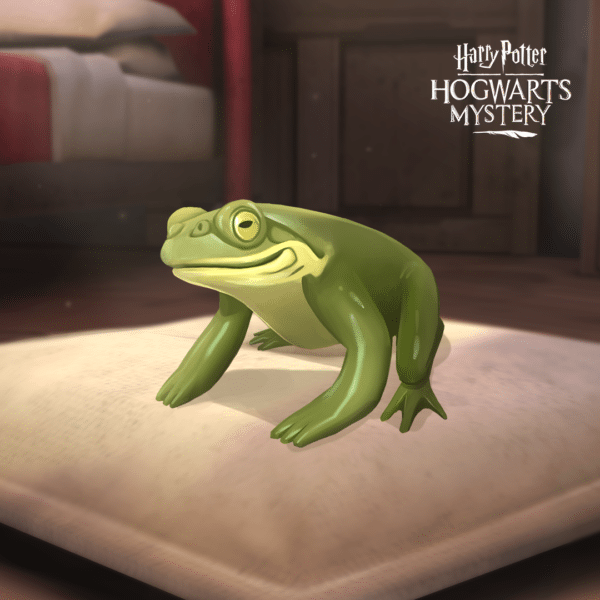