Cyborg will be coming to the DC Universe’s Doom Patrol as British actor Joivan Wade (The First Purge) has been cast as the cybernetic hero. The series spins out of the upcoming Titans series and will introduce the Doom Patrol before their own series premieres. 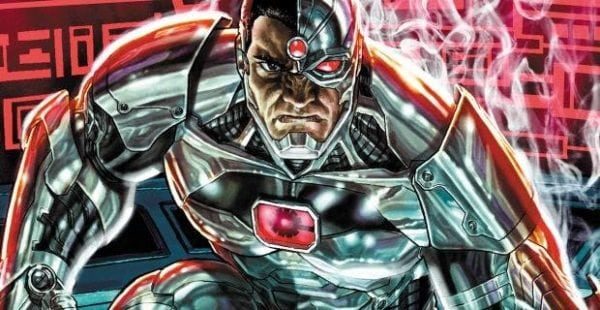 Wade’s Vic Stone is the charming and sarcastic half-human, half-machine superhero known as Cyborg. Vic may be connected to every computer on the world, but he struggles to maintain the connections that make him human. Desperate to gain acceptance from the outside world, Vic harnesses the curse of his cybernetic body and uses his powers as the ultimate hero for the digital age. Ray Fisher recently portrayed Cyborg on the big screen for Justice League.

In addition to Wade’s casting, The Hashtag Show has reported the possible villain for Doom Patrol will be Mr. Nobody, a villain who has the power to drain the sanity from his victims, though it leaves him insane as well. The show has described him as a man “seeking vengeance on the person he holds responsible for the failed experiment that caused his condition which, in addition to his insanity, has left him stuck between two dimensions. While the villain’s absurd and twisted methodologies will put him into the path of the Doom Patrol, he’ll come to admire the group despite a loathing for superheroes.” The series is reportedly looking for an A-list actor to portray him. 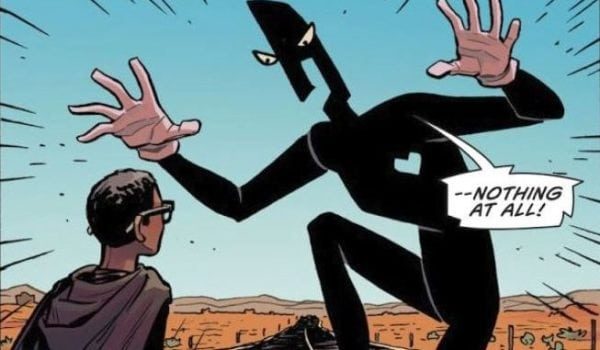 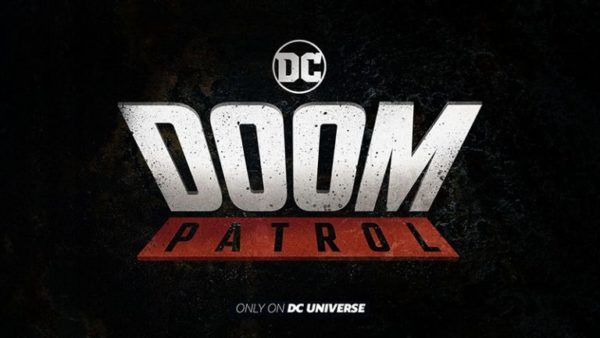