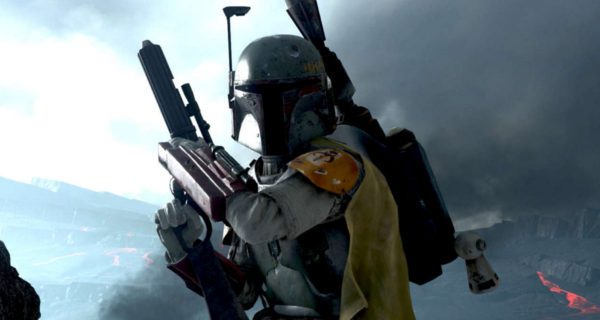 In the wake of the disappointing box office performance of Solo: A Star Wars Story, it was widely reported that Disney and Lucasfilm had decided to scrap all of their Star Wars spinoff plans in order to focus their attention on Star Wars: Episode IX and a subsequent trilogy which would conclude the story of Rey.

The report was quickly denied by Lucasfilm, with the studio stating that there are “multiple” projects moving forward, but it seems we can officially cross one Anthology film off the slate, as Kathleen Kennedy has reportedly confirmed that the long-planned Boba Fett movie is “100% dead” as Lucasfilm instead concentrates on the Jon Favreau-produced TV series The Mandalorian.

Kathleen Kennedy just confirmed to me Boba Fett movie is 100% dead, 100% focusing on THE MANDALORIAN #StarWars

Although never officially announced by Lucasfilm, the Boba Fett movie has been in the works since 2013, with Fantastic Four helmer Josh Trank attached at one point before being fired over “creative differences”, and Logan director James Mangold signing on to write and direct earlier this year (whether Mangold has transitioned into a different Star Wars project or parted ways with Lucasfilm is unclear at this point).

So, unless Jon Favreau’s The Mandalorian throws us a major curveball and focuses on Boba Fett in some groovy new armor (or features him in a supporting role), it looks like the fan favourite bounty hunter is going to remain stuck in the belly of the sarlaac for the foreseeable future, finding a new definition of pain and suffering as he’s slowly digested over a thousand years.

Are you disappointed that we won’t be getting a Boba Fett Anthology movie, or do you think it’s a smart move on Lucasfilm’s part to move away from spinoff films? Let us know your thoughts in the comments below… 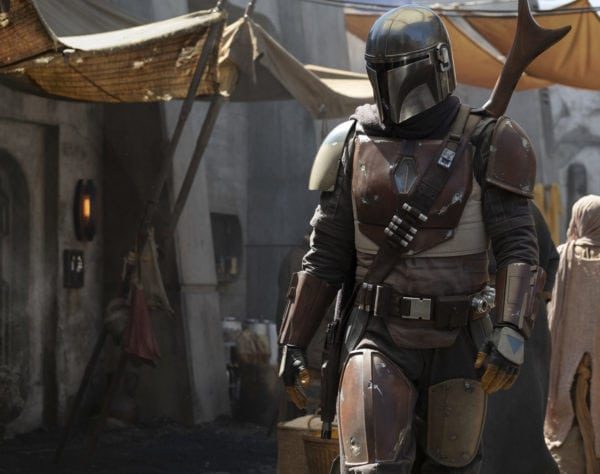