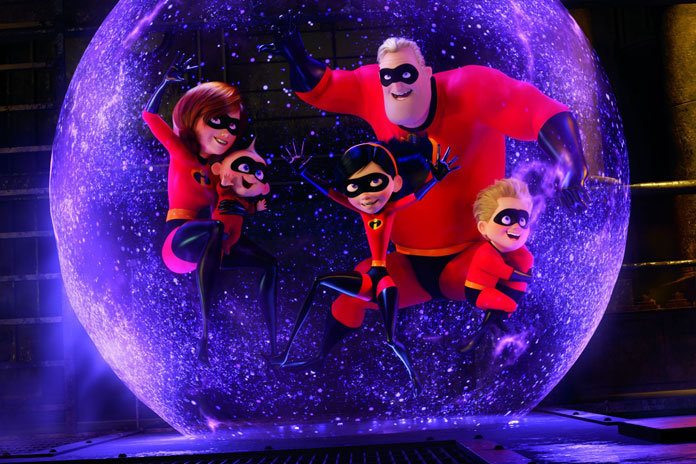 We asked them how they handle animation on later installments of series, how much the technology has changed in the 14 years between Incredibles films, what it’s like to work on their first film together, what opportunities there are for women at Pixar Studios as well as how they met and fell in love.

We thank animators David and Jessica Torres for taking the time to speak with us.

Incredibles 2 was released on October 23rd via digital, and is now available on DVD, 3D Blu-ray, Blu-ray and 4K UHD as of November 6th in the US and November 12th in the UK. 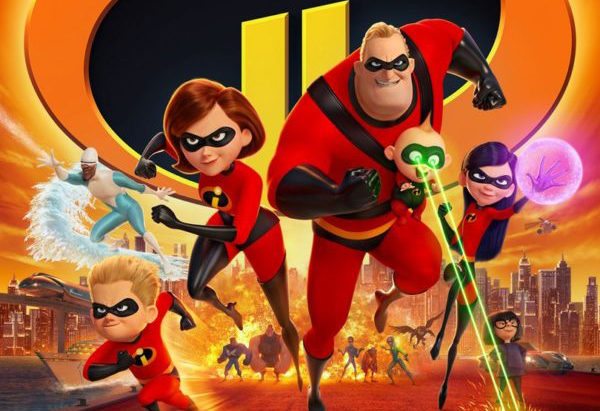