Amazon Studious has released the first trailer for its upcoming television series adaptation of the 2011 action film Hanna. Starring Esme Creed-Miles (Dark River) and The Killing‘s Mireille Enos and Joel Kinnaman, the series follows a young girl trained as an assassin having to outrun the CIA as they close in on her. Watch the trailer below… 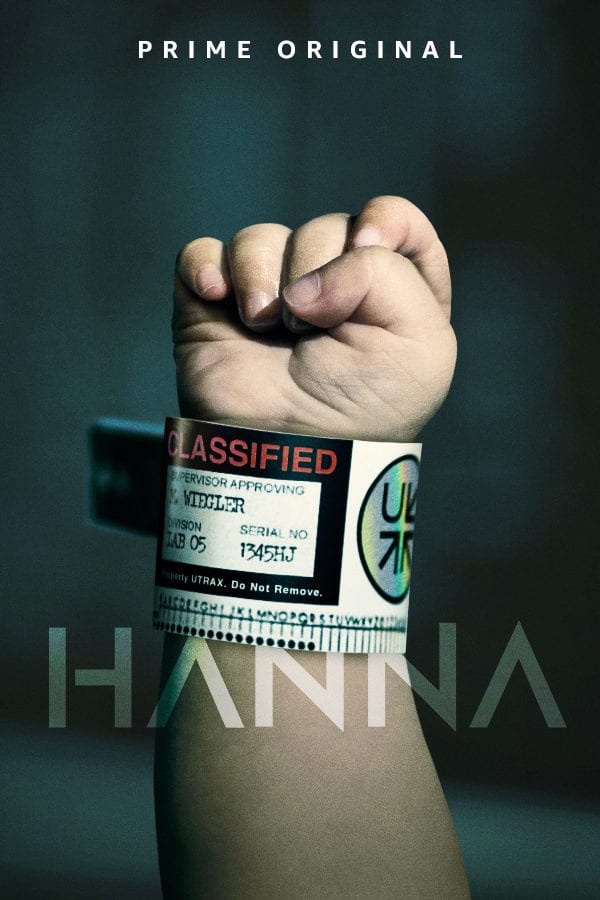 Penned by David Farr, the writer of the original movie, Hanna is described as “a high-concept thriller and coming-of-age drama which follows the journey of an extraordinary young girl as she evades the relentless pursuit of an off-book CIA agent and tries to unearth the truth behind who she is.” The original film starred Saoirse Ronan, Eric Bana and Cate Blanchett.

Creed-Miles takes on her first leading role as Hanna, who has lived all her life in a forest in Northern Poland until becoming the heart of an unraveling conspiracy. Hanna feels she must leave the confinement of the forest to experience life, but once in the world, Hanna is hunted by Marissa and others connected to Hanna’s hidden origins and exceptional abilities.

Kinnaman plays Erik, a hardened intuitive and uncompromising soldier and mercenary who, for the past 15 years, has raised his daughter in the remote forest of northern Poland. Isolated from the world he once knew, he has trained his daughter in every method of survival, with his only goal, to keep her safe. But, his teenage daughter begins to seek freedom from the restricted haven he has created.

Enos plays Marissa, an efficient and ruthless agent, having risen up the ranks of the CIA. However, beneath her cool exterior is a deeply buried secret that continues to haunt her. The reappearance of the titular assassin and her father Erik threaten to expose the past she has worked to repress.

Hanna will premiere on Amazon in March.