In just a few short months, Marvel Studios will unleash Avengers: Endgame, a landmark entry in the Marvel Cinematic Universe which is set to serve as the culmination of the first three Phases of the MCU, as well as a “new beginning” for the hugely successful superhero universe.

As such, it’s expected that we’ll be saying goodbye to at least one of the MCU’s longest serving heroes in Endgame. We already know that Chris Evans (Captain America) and Chris Hemsworth’s (Thor) contracts are up with the fourth Avengers movie, and now it seems we can also add Robert Downey Jr. to that list:

Now of course, this doesn’t necessarily mean that Tony Stark, Steve Rogers and Thor are all going to die in Endgame (the likelihood of Marvel killing off three of the original Avengers in the same movie is surely pretty low indeed). It’s entirely possible that Marvel could negotiate new contracts with the stars, although that being said, it’s closing in on thirteen years since Downey was cast as Iron Man, and one has to assume that he’s not going to want to remain in the role forever.

What do you think Avengers: Endgame has in store for Downey’s Tony Stark? Will it be the last we see of him? Let us know in the comments below… 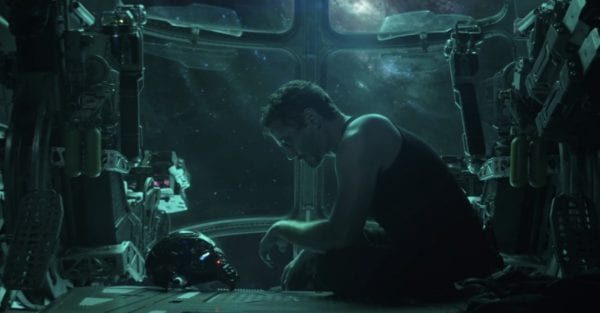