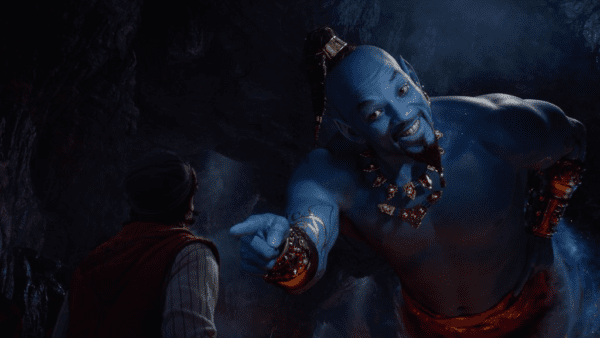 Walt Disney Studios has released a new special look trailer for Guy Ritchie’s upcoming live-action remake Aladdin which gives us our first official look at Will Smith’s genie in his blue form; check it out here… 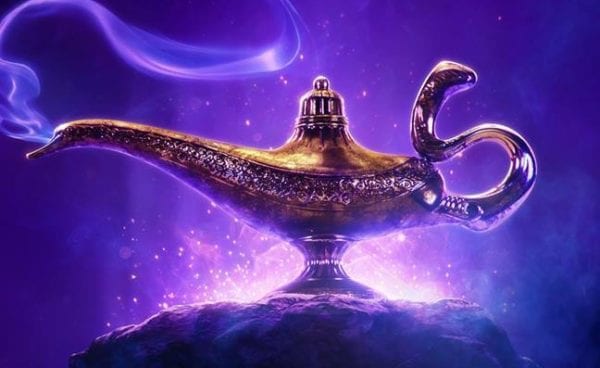