SEE ALSO: X-Men: Dark Phoenix director wants Iron Man and the X-Men to appear in the MCU together 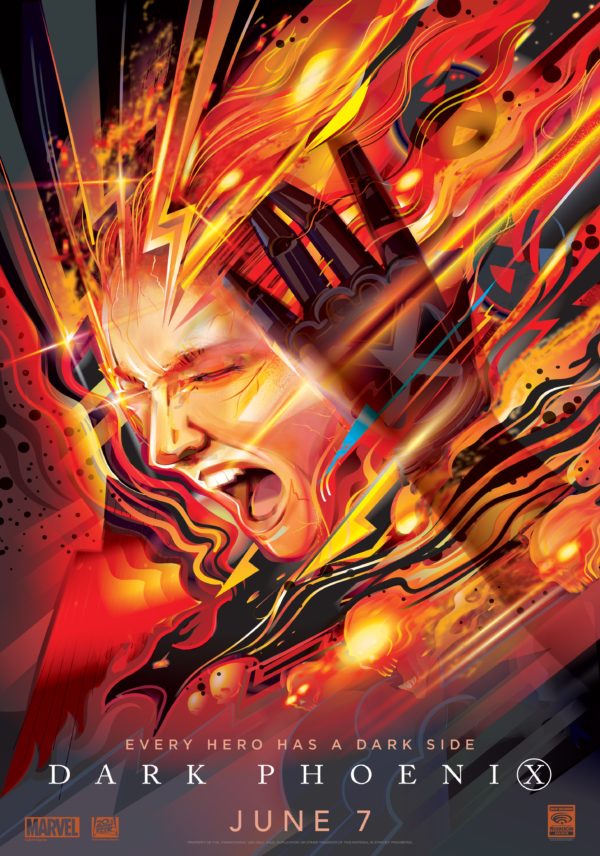 SEE ALSO: X-Men: Dark Phoenix director on why the trailer spoils a major death and how it impacts the plot 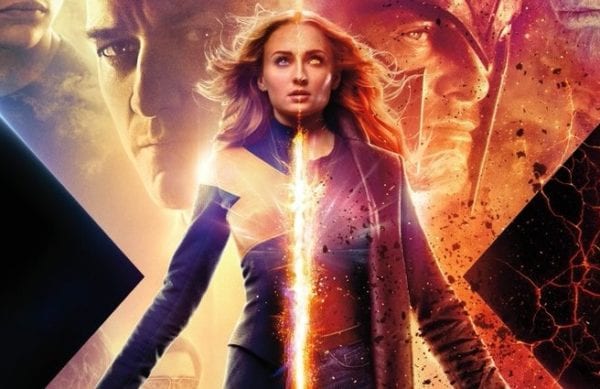