Ben Affleck (Triple Frontier) will be making his return to the director’s chair with the World War II drama Ghost Army for Universal. Per Deadline, Affleck will direct and star in the film based on the true story of the 23rd Headquarters Special Troops during the war. Nic Pizzolato (True Detective) has written the script from an earlier draft by Henry Gayden. 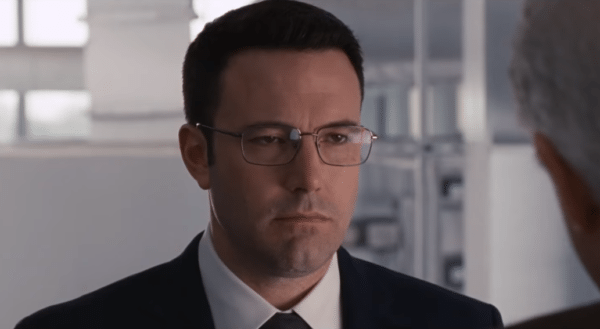 Ghost Army follows a secret force that relied on sleight of hand and illusion to trick the Nazis throughout France in 1944. “Armed with truckloads of inflatable tanks and a massive collection of sound-effects records, they created the illusion of troop strength on European battlefields to trick the Germans into deploying forces in the wrong places. The secret force of 1,100 men of the 23rd Headquarters Special Troops — the Ghost Army — dragged duffel bags of drawings and paintings through France and other European cities to stage phony convoys, phantom divisions and make-believe headquarters to fool the enemy about the strength and location of American units. The campaign is credited with saving thousands of American lives.”

The film is based on Rick Beyer and Elizabeth Sayles’  historical non-fiction book The Ghost Army of World War II: How One Top-Secret Unit Deceived the Enemy with Inflatable Tanks, Sound Effects, and Other Audacious Fakery as well as Netflix’s documentary on the same subject, Ghost Army. 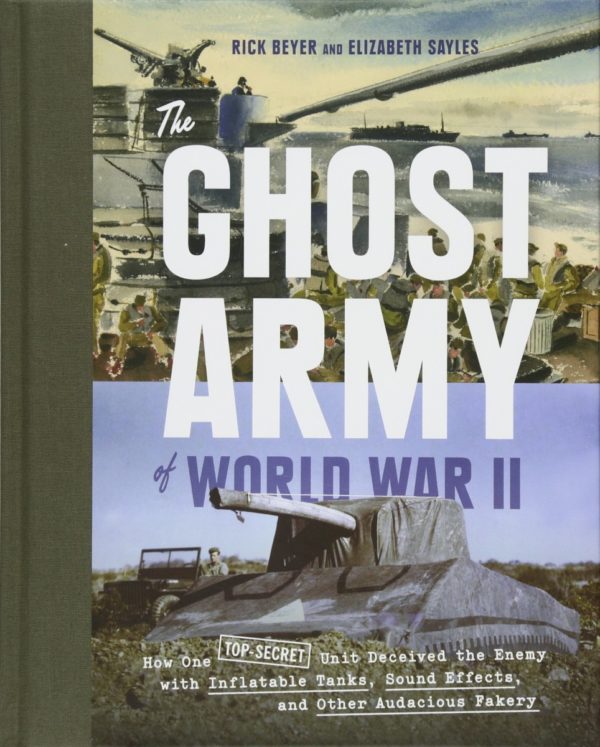 Affleck will also produce through his Pearl Street Films company with Madison Ainley as an executive producer alongside Mad Chance Production’s Andrew Lazar.