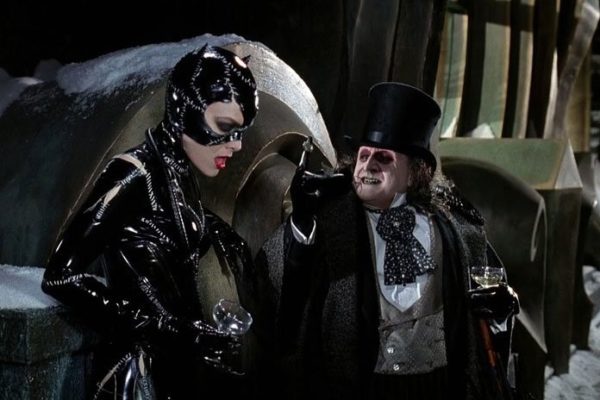 With reports circulating that Robert Pattinson is all but officially on board to become the latest actor to don the cape and cowl as The Dark Knight, attention is starting to turn towards which members of the Rogue’s Gallery we can expect to see showing up in Matt Reeves’ The Batman.

According to an article at The Hollywood Reporter, there’ll be up to SIX villains, including the long-rumoured The Penguin and his Batman Returns partner in crime Catwoman.

Oswald Cobblepot’s inclusion won’t come as any surprise, as it has been reported on numerous occasions that he’ll be involved. It’s also been said that Penguin was originally going to be the villain in the DC girl gang movie Birds of Prey (And the Fantabulous Emancipation of One Harley Quinn) before being replaced by Black Mask after Reeves decided to make use of him in The Batman.

It’s worth noting that it’s highly unlikely that we’ll be seeing six or so villains teaming up together, or playing a major role in the plot, and one would have to expect that a) they won’t all be big hitters, and b) some will be little more than cameos to set the stage for future appearances further down the line.

Who do you want to see as the villain(s) in The Batman? Let us know in the comments below or tweet us @FlickeringMyth… 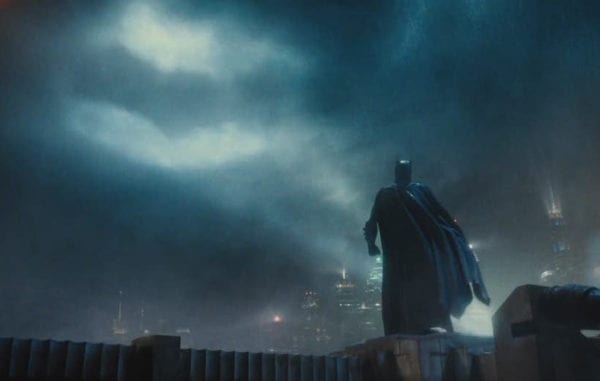