While 2000’s X-Men is widely credited as launching the Marvel-era of movies – and indeed, the modern superhero movie – that honour actually falls to 1998’s Blade, which saw Wesley Snipes taking on the role of Marvel’s vampire-hunter Eric Brooks. 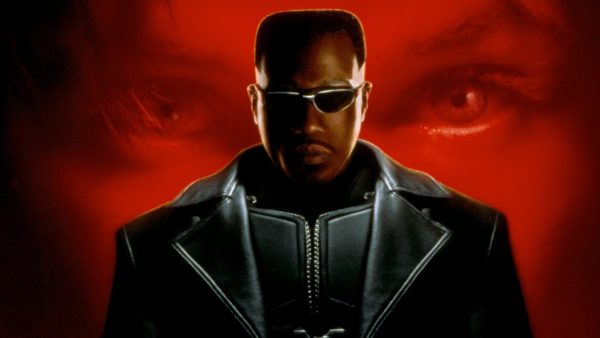 With the film celebrating its 20th anniversary, EW has been chatting to Snipes and screenwriter David S. Goyer about the movie, with the latter revealing that New Line Cinema originally wanted to hire a white actor as the Daywalker.

“At one point the [studio] came to us and said ‘can Blade be white?’ and I said ‘absolutely fucking not. Like, that is just terrible. You cannot do that,'” said Goyer. “[New Line studio head] Mike DeLuca said ‘I’ll make it for $40 million if you can get Denzel Washington, 35 if you can get Wesley Snipes, and 20 if you can get Laurence Fishburne.’ And that was it. We wanted Wesley.”

“I wasn’t aware that that was part of the history,” added Snipes with regards to the potential whitewashing. “Hollywood. Can you imagine the creative individual who thought of that?”

Fortunately New Line Cinema saw sense, with Snipes going on to make the role his own with the film and its 2002 and 2004 sequels.

The rights to the character have since reverted back to Marvel Studios, with Snipes claiming on several occasions that he’s had talks about potentially reprising the role. However, while Marvel Studios chief Kevin Feige has said it would be “cool” to revisit the character, one would assume that Marvel will look to recast the role for Blade’s eventual MCU debut. 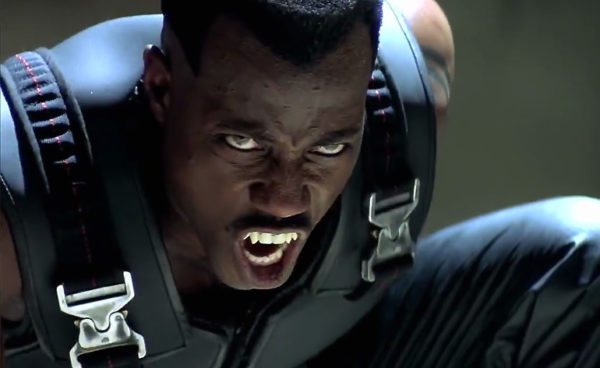