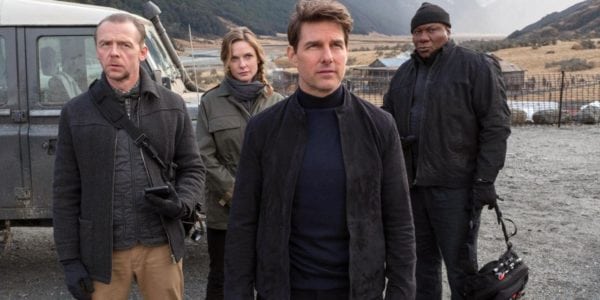 However, according to the first assistant director on Mission: Impossible 7, Tommy Gormley, production is hoping to restart this coming September following the publication of British Film Commission safety protocols – which stated guidelines for resuming film production in the U.K.

“We hope to restart in September, we hope to visit all the countries we planned to and look to do a big chunk of it back in the UK on the backlot and in the studio, so September through to end April/May is our targets. We are convinced we can do this.”

SEE ALSO: The Batman and other productions can restart filming in UK

Production on the Tom Cruise-led franchise was originally halted back in late February just days before the cast and crew were preparing to shoot scenes in Venice. At the time, it was emerging that Italy was the epicentre in Europe.

Although the crew is confident they can resume safe production in September, due to this delay, Mission: Impossible 7 – which was originally dated for July 23rd, 2021 – is now set to premiere on November 19th, 2021. Meanwhile, Mission: Impossible 8 which previously had a release date of August 5th, 2022, will release a couple of months later in the fall on November 4th, 2022.