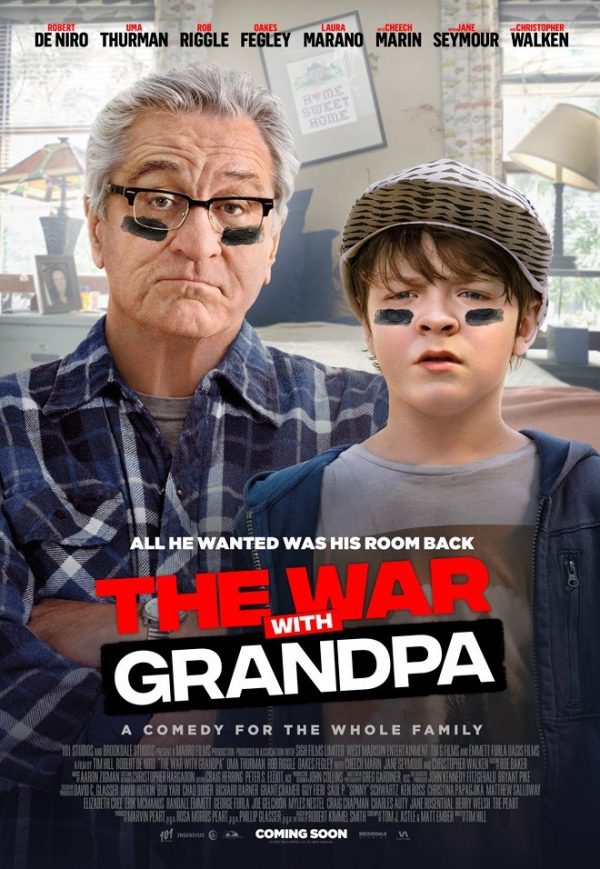 Upset that he has to give the room he loves to his grandfather, Peter decides to declare war in an attempt to get it back. 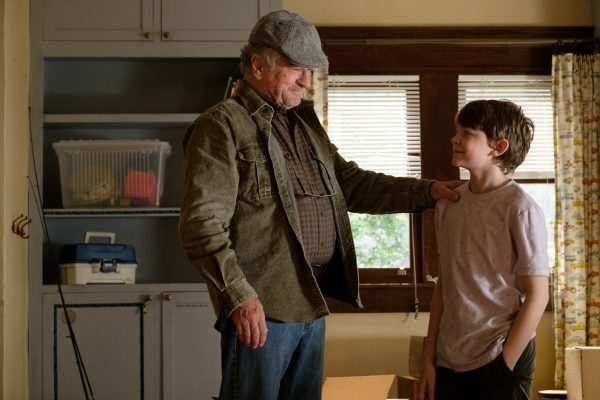 On paper, there’s nothing wrong with the family-friendly concept of a sixth-grader getting into an extreme back and forth game of sabotage with his own grandpa for whatever reason. In Theory, The War with Grandpa is no different than something like Dennis the Menace, but the execution from director Tim Hill (creator of SpongeBob SquarePants working alongside writers Tom J. Astle and Matt Ember who both also have experience in animation, something one would presume would translate well enough to a live-action project such as this) is so unbelievably lazy and hot garbage that it’s torture to sit through. The movie eventually reaches some Christmas festivities, but even at only 94 minutes, getting through this felt so long that when the credits finally and mercifully rolled I half expected to turn around and see my Christmas tree up with snow outside as if months had passed.

Also depressing is the relatively big-name cast of veteran actors (Robert De Niro, Christopher Walken, and Uma Thurman) and rising child stars (Oakes Fegley) that either got roped into this project for the money or for some inexplicable reason genuinely wanted to be a part of it. Going all the way back to Meet the Parents, portraying cranky curmudgeons engaging in a war against family members has been something that Robert De Niro has excelled at when it comes to the comedic milestones of his illustrious career, but with raunchy R-rated trash like Dirty Grandpa and now this (which goes for complete opposite direction in terms of an MPAA content although still with a hint of sexual innuendo and mild language to earn a PG rating), it’s past the point of an embarrassing red mark on one of the most legendary talents of all time. Really, Robert De Niro, this is how you want to follow up The Irishman? And now other beloved performers like The Bride are being dragged into this? 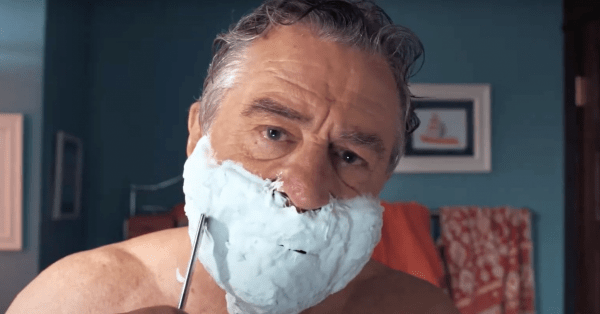 Anyway, Ed (Robert De Niro) lives alone and ends up robbing a grocery store in frustration because he doesn’t understand how to use the self-checkout machines (elderly people and technology make up at least 75% of the humor here, so that’s what you were getting into should you be forced against your will into renting this for your family) and subsequently arrested. Clearly also struggling with loneliness, his daughter Sally (Uma Thurman) insists he move in with her family and take her youngest son Peter’s (Oakes Fegley) room, relocating him to a cramped and dark dirty attic upstairs with mice lurking around. Initially, he’s okay with it until his classmates (they have no purpose to the movie aside from getting bullied and other lame jokes) encourage him to fight back and reclaim the bedroom. Peter slips a declaration of war letter to Ed under the door in the middle of the night, and the wargames are on.

What ensues is about an hour of pranks towards one another that goes on for what feels like 27 hours. By the (second) time there’s a visual gag of Sally’s husband Arthur (Rob Riggle) winding up seeing Ed naked as the result of some hijinks, it’s understandable to question if you are actually in hell.  It’s also worth mentioning that Ed does not like Arthur or his corporate job, making for some more friction that basically goes nowhere. Other worthless subplots include teen family daughter Mia (Laura Marano) sneakily trying to find ways to make out with her boyfriend in private. 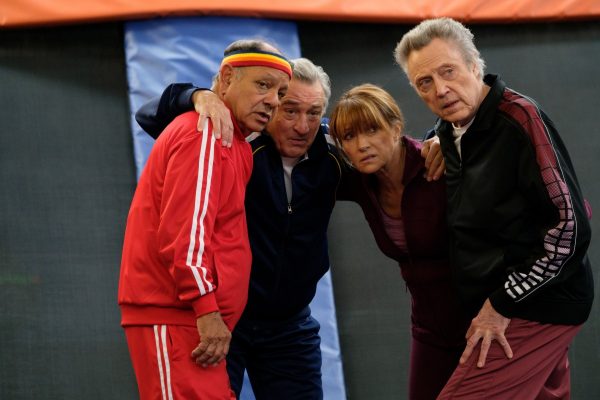 In what is essentially insult to injury, Ed recruits some of his friends to help take on Peter and his friends. This includes Christopher Walken (the only one who seems aware he is in a terrible movie) as a gamer with his own expansive fun time room, Cheech Marin as a pervy sleazeball ogling the ass of every female jogger he comes across (I thought this was a kids movie?), and Jane Seymour as a grocery store worker that takes a liking to Ed. This leads to a game of dodgeball inside a bouncy arena that this is as cringe as it sounds.

There are also small segments where everyone is on the same page, such as the old folks leveling the playing field against the school bullies. Even that’s not fun, as it just has Ed and friends dress like racist stereotypes of gangsters in what has to be one of the worst attempts at humor I’ve seen all year. Then again, that pretty much sums up The War with Grandpa and nothing more needs to be said about this abomination.