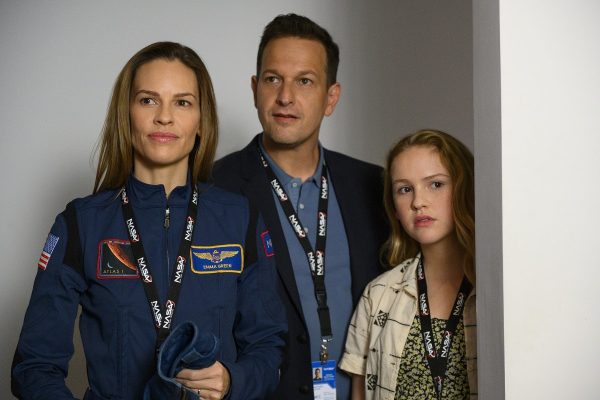 Another day, another Netflix series cancellation. Six weeks after the release of the show’s ten-episode first season, the streaming service has confirmed they will not be renewing the Hilary Swank-starring science fiction drama series Away for a second season.

Created by Andrew Hinderaker, Away follows astronaut Emma Green, who leads the first crewed expedition to Mars aboard the spaceship Atlas while leaving behind her husband and teenage daughter when they need her the most. Green leads an international crew with members from China, Russia, India and the U.K who are all experts in the field. However, tension rises within the crew when some members do not trust Green’s leadership after her response to a problem at the start of the mission.