Temuera Morrison, who plays Boba Fett in The Mandalorian, says he doesn’t know yet if he will be back for more Star Wars projects. 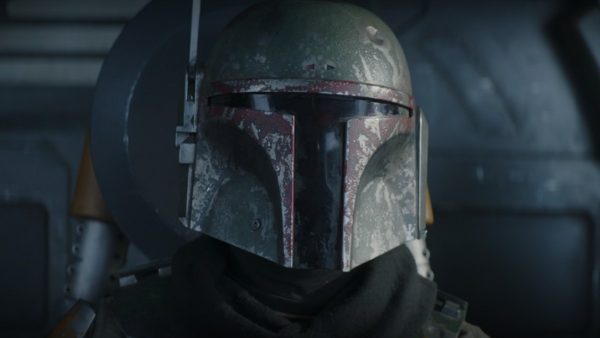 Boba Fett fans around the world were spoilt rotten during last week’s episode of The Mandalorian, not only did the character make another appearance, he was at the centre of the action, reclaiming his armour and battling storm troopers.

Fett has now teamed up with Din Djarin to rescue Grogu setting up an exciting final two episodes. But what about after season two of The Mandalorian? Will Morrison and Fett be back for other Star Wars projects, such as the rumoured Boba Fett spinoff series. 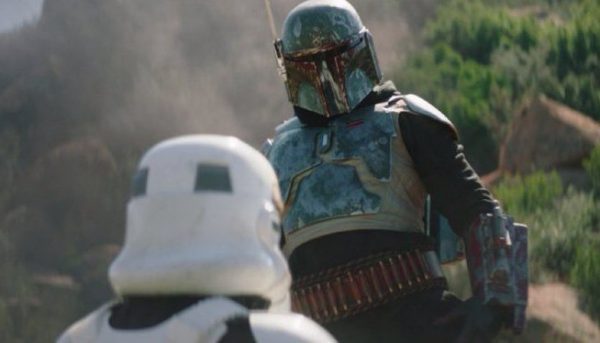 Morrison told The New York Times that he hasn’t been told yet: “I’m just going to have to wait and see. I think a lot of it depends on how things go with this season, but I don’t really know. I wanted to bring everything I had to that [episode] and give them a glimmer of what I can offer. There’s room for this to go someplace. I hope I’m going to be included.”

SEE ALSO: Temuera Morrison on how Boba Fett has changed between Return of the Jedi and The Mandalorian

It’s certainly possible that Morrison is simply playing coy when it comes to Boba Fett’s future, but with Disney reportedly set to announce new Star Wars projects this week, perhaps we won’t have long to wait until we learn what the future has in store for the fan favourite bounty hunter. 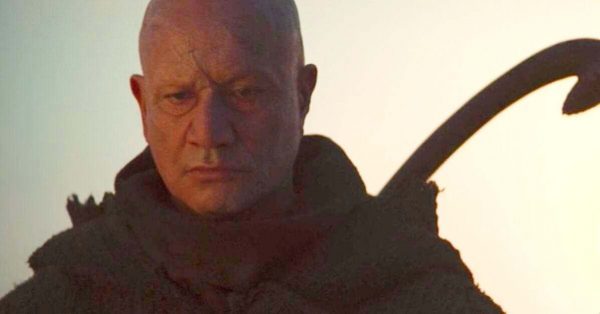 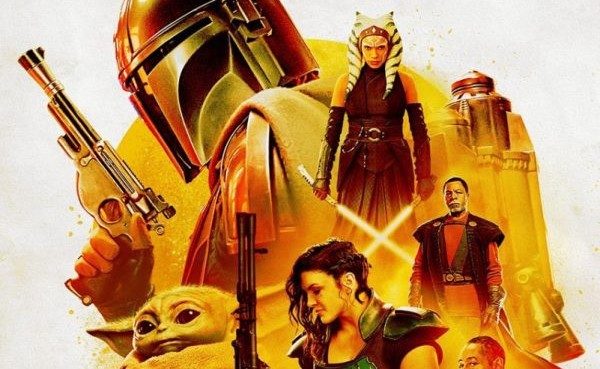