With The Lord of the Rings and The Hobbit trilogies receiving 4K remastered box sets this month, one of the actors from the franchise has opened up about the development on the prequel trilogy. 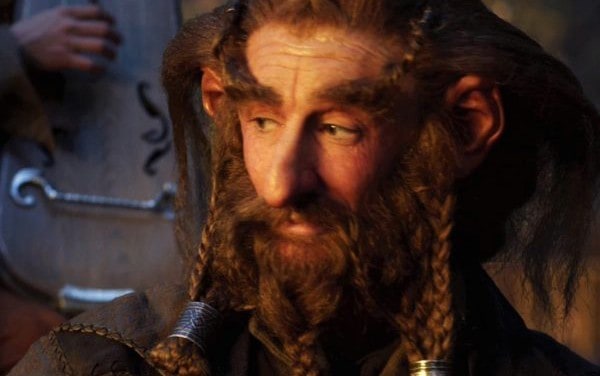 In an interview on Kiwi Talkz, Jed Brophy, who played the Dwarf Nori in The Hobbit trilogy as well as portraying the Nazgul and a variety of Orcs in The Lord of the Rings, stated that he believes the issues stem from studio interference which ended up affecting the workflow of director Peter Jackson.

“[The studios] get in the way… I may be speaking out of turn here, and probably if those people ever find me I’ll get slammed, but I think that Warner Bros. kind of got in the way of Peter and The Hobbit,” Brophy said. “None of them are people that can actually look at a script and in their head imagine how you can actually get the best drama out of that. And if you get in the way of that process you’re actually stopping someone from actually getting a flow on, and that’s what I think happened, that’s what I could see happening is that there was not that same flow. Now, Peter would see stuff on Lord of the Rings and get this amazing idea about how he could shoot the next scene from stuff that was already happening on set, but if you’ve got people dictating what your day is going to be then that stops it.” 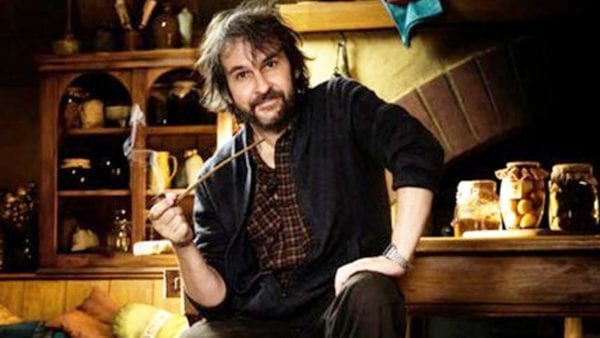 Although Brophy states that studio interference caused a major impact on the development of the trilogy, problems arose before filming had begun as not only was The Hobbit expanded into three films but director Guillermo del Toro was originally slated to helm the trilogy before departing the project once the pre-production process was completed – meaning Jackson shot a film that he didn’t initially develop.

What do you make of Jed Brophy’s comments regarding The Hobbit trilogy? Let us know on Facebook or Twitter @flickeringmyth…