Kamikaze Dogfight and Gravitas Ventures’ new action-drama Haymaker doesn’t come out until Friday, but we have a special sneak peek of the film’s score by composer Chris Thomas. 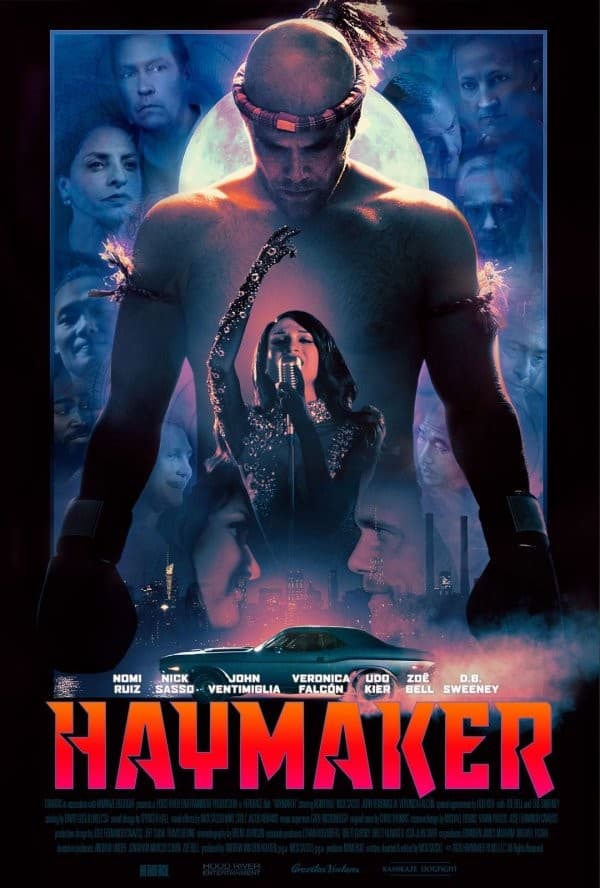 You may be familiar with Thomas’s work, as he just scored Jeffrey Reddick’s horror film Don’t Look Back in October. That film, along with Thomas’s score is now available digitally. Some of Thomas’s other credits include Juke Box Hero, West Virginia Stories and Life Gets in the Way.

Haymaker marks the feature directorial debut of Nick Sasso. The film follows a retired Muay Thai fighter (Sasso) working as a bouncer, who rescues an alluring transgender performer (Nomi Ruiz) from a nefarious thug, eventually becoming her bodyguard, protector, and confidant. The relationship leads Sasso’s character to make an unexpected return to fighting, risking not only his relationship but his life.

Haymaker will be available in theaters, On Demand and digital beginning January 29, 2021.

You can learn more about Chris Thomas here.