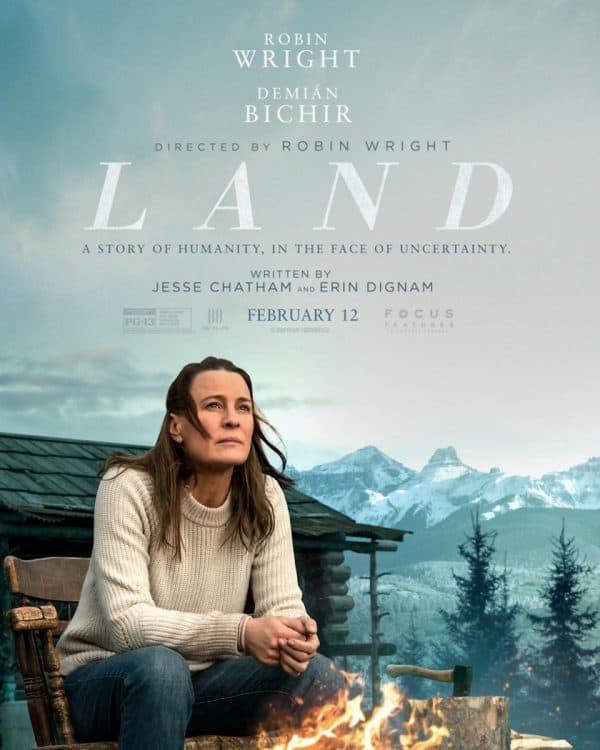 A bereaved woman seeks out a new life, off the grid in Wyoming. 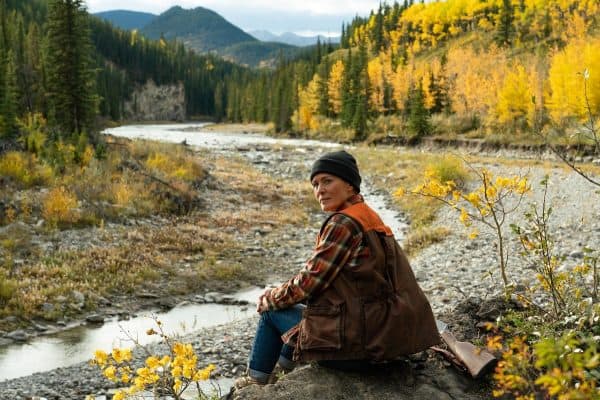 Initially setting itself up as a tale of reclusive and isolated grieving, Land surprises and takes the form of a story of survival in the Rockies. A brief prologue shows Edee (Robin Wright, also making her film directorial debut here) closing herself off from society following a vague tragedy involving her family. She takes up residence at a cabin way up in the mountains surrounded by no one, going as far as ditching her cellular device on the way there even as her sister Emma (a somewhat underutilized Kim Dickens) is calling her presumably to talk about her depressed state of mind and the choice she is in the process of making. An older bearded fellow offers to bring her occasional supplies, only for Edee to also shun him away.

While Edee’s fearlessness is to be admired (or maybe it’s just intentional blindness not caring about what’s about to go wrong), these are not wise decisions considering it’s made clear early on she is not an outdoors person and has no real idea of how to sustain a living this way. Everyday activities such as chopping wood, setting animal traps and dealing with frigid blizzards (Land takes place over the course of approximately two years, which is stunning for the wrong reasons factoring in the movie is only 89 minutes) prove to be difficult, eventually bringing her to the brink of death. 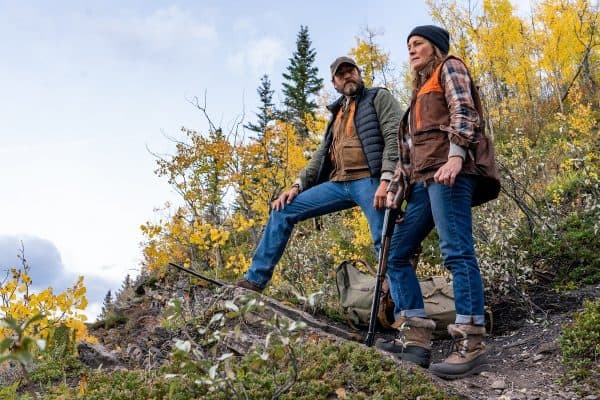 In the worst of the storm, a hunter played by Demián Bichir and a nurse played by Sarah Dawn Pledge use their wilderness experience to sense something is wrong in the cabin, finding Edee and curing her back to normal. Despite not wanting to be around any human beings whatsoever, Edee and the stranger slowly began to bond as he teaches her the basics of outdoor survival. It also turns out that this man has also faced some tragedy of his own. However, he is coping better and provides some levity to the situation and a spark of happiness back into Edee’s life as he begins to make jokes and sing 80s pop tunes.

Without taking much away from the actual performance from Robin Wright which is serviceable whether she’s expressing inner and/or outer pain, her direction (using a script from Jesse Chatham and Erin Dignam) is not fully formed. The minimalistic approach to backstory is appreciated, but there’s almost too little to go off of (until she started seeing some cliché visions of her husband and son at a nearby lake, I assumed part of the reason she was retreating had to do with something her sister had done). This flaw is exponentially noticeable when it comes to her new friend, who drops some sad details of his own towards the climax that doesn’t register as emotional, partly because both of these characters don’t feel developed. 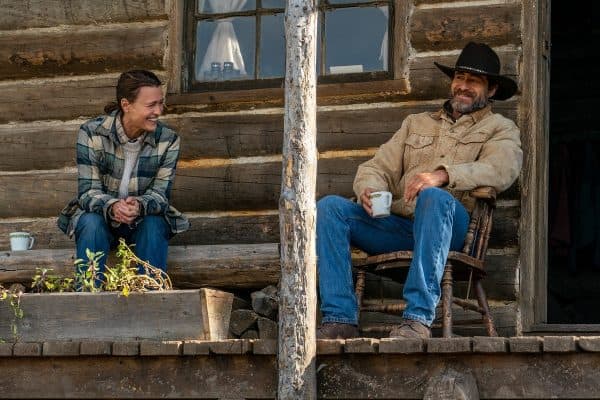 What’s left is some pretty routine survival sequences and some standard training on how to live a new life independently, and while there is some inspiration to be found from Edee overcoming challenges of the great outdoors, once Land becomes about bereavement again and unfortunate pasts, it’s a reminder that this narrative is incomplete in some areas and needed more work. This is most evident when the characters start talking about Yoda from Star Wars in a way that you just know is going to come up during the ending as a tear-jerking maneuver. It does, it’s cringe, but most might be done Land before then. Only Robin Wright completionists need to apply, as her acting is fine but she’s placed herself inside of a film where not much thematically lands.