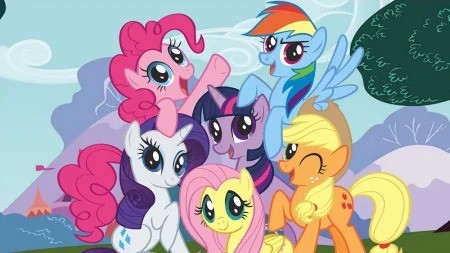 Variety is reporting that Hasbro and Entertainment One’s new My Little Pony animated movie is set to skip its previously planned theatrical release and will instead debut on Netflix.

First announced back in 2019, the latest feature outing for the Mane Six was originally slated to open in cinemas this September, with Paramount Pictures distributing. However, eOne has now sold the film to Netflix, with the streamer set to distribute the film worldwide except China, where Paramount will release theatrically (unlike most of the world the box office in China is booming at the moment).

My Little Pony joins an increasing list of Paramount titles which have moved to streaming, including the Netflix-released The Trial of the Chicago 7 and the upcoming Coming 2 America and Without Remorse, both of which are being released through Amazon. 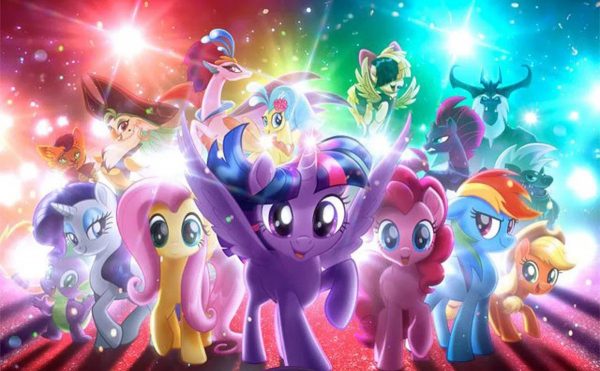