The fourth Captain America movie is about to take flight. As the first season of The Falcon and the Winter Soldier comes to a close, a new chapter for the iconic Marvel character has opened up as The Hollywood Reporter has revealed that Malcolm Spellman, the showrunner behind the Disney+ series, will pen the script for Captain America 4 with co-writer Dalan Musson.

Anthony Mackie’s Sam Wilson will lead the new film, and as yet there’s no director attached to the project. What’s also unconfirmed is the involvement of Chris Evans as Steve Rogers. While the character is no longer Captain America, he still led all three entries in the series, and his legacy played a huge factor in The Falcon and the Winter Soldier. However, according to Deadline, this project is separate from the one that Evans reportedly signed on for back in January in a report which was subsequently dismissed by both Evans and Marvel’s Kevin Feige.

Speaking of the Disney+ series, The Falcon and the Winter Soldier‘s season finale brought forth some new ideas to where the film franchise can head . Mackie’s Sam Wilson is the current wielder of the shield, taking up the mantle of Captain America in the final episode. We also saw Sebastian Stan’s Bucky Barnes/The Winter Soldier close off a chapter in his life, along with a “shocking” reveal involving a long-time player in the MCU.

Are you excited about Captain America 4? Where would you like to see the story heading? Let us know on our social channels @FlickeringMyth… 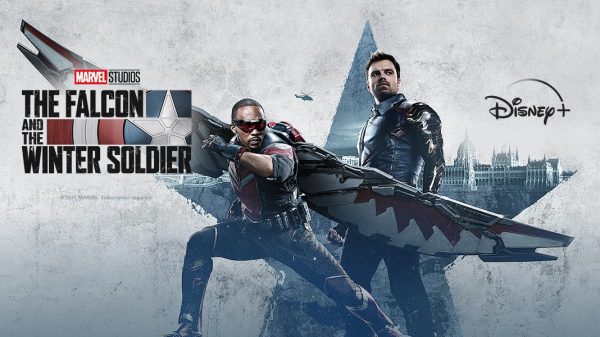