Ever since it was first announced that Warner Bros. and DC Films were taking inspiration from the Flashpoint comic book storyline for its long-gestating The Flash movie, actor Jeffrey Dean Morgan has been lobbying hard to reprise his Batman v Superman: Dawn of Justice role as Thomas Wayne – a.k.a. the Batman of the Flashpoint universe. 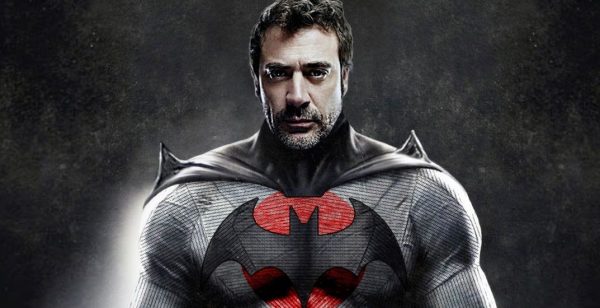 However, with the Ezra Miller-led solo movie now shooting under director Andy Muschietti and the film’s Batman quota seemingly filled with both Ben Affleck and Michael Keaton’s incarnations, it seems clear that the big screen adaptation is going to deviate massively from the source material, meaning Morgan looks set to miss out on donning the cape and cowl. Nevertheless, The Walking Dead star hasn’t given up hope entirely, the actor telling CinePop that:

“At the top of my list has always been Batman, that’s always been my favorite superhero. And talking about Flashpoint has been very fun, I get asked about it a lot. I love the story of Flashpoint Batman. Who knows? Who knows with DC? Who knows with how these franchises work? I suppose I probably have like another two, three-year window, and then I’m gonna be too old. There’s no way. So, look, I’m available. Everybody knows I’m available. I say I’m available, I’ve been saying it for five years. We’ll see what happens.”

Would you like to see Jeffrey Dean Morgan’s Thomas Wayne appearing as Flashpoint Batman in The Flash? Let us know on our social channels @FlickeringMyth… 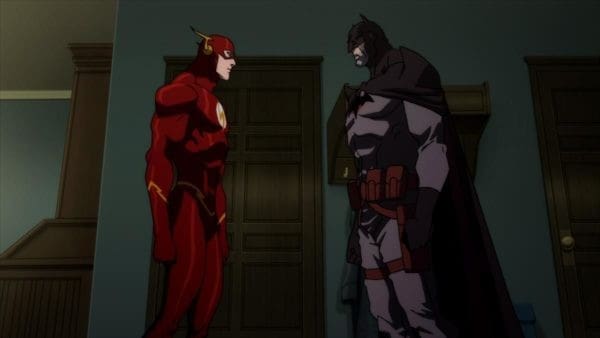 The Flash will see the return of Ezra Miller as Barry Allen alongside Zack Snyder’s Justice League co-stars Ben Affleck as Batman and Kiersey Clemons as Iris West and Batman and Batman Returns’ Michael Keaton reprising the role of The Dark Knight. DCEU newcomers include Ron Livingston (Office Space) as Henry Allen, Maribel Verdu (Pan’s Labyrinth) as Nora Allen, and Sasha Calle (The Young and the Restless) as Supergirl. It is set for release on November 4th 2022.