The last of the high-profile pandemic delayed blockbusters finally arrived in cinemas over the weekend, and Minions: The Rise of Gru celebrated its two-year wait by breaking the July 4th box-office record with a weekend take of $127.9 million. Animated family fare has been slow out of the blocks at the pandemic-era box-office, with solid openings backed up by a long run (The Bad Guys – $23M opening, $93M domestic gross. Tom & Jerry – $14M opening, $46M domestic gross), largely due to the reluctance from families to attend a packed cinema on opening weekend during these unsure times.

However, even taking into account the current climate, Minions: Rise of Gru performed to pre-pandemic levels, grossing more than the original Minions movie, which opened to $115M back in 2015. There’s obviously the caveat of inflation and increased IMAX ticket prices, but this is still a success story, especially in the wake of Lightyear’s less-than-stratospheric box-office performance. Add to that the $86M rounded up by the little yellow fellas overseas, and Minions: Rise of Gru‘s global tally stands at $200M plus.

SEE ALSO: Read our review of Minions: The Rise of Gru here 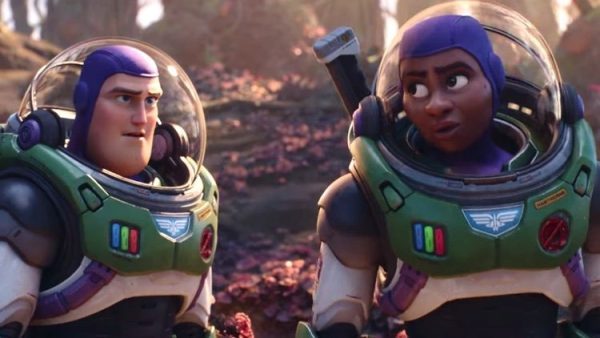 Overall takings for the weekend box-office were ahead of the same period from the halcyon days of 2019; the aforementioned Lightyear slowly crossed the $100M mark, Top Gun: Maverick continued to plot a steady course towards the $600M mark with a jaw-dropping decline of just 14% and a weekend take of $25.5M; Elvis shook another $23.7M from punters pockets for a running total of $67.3M; Jurassic World Dominion stomped over the $800M global tally with a further $19.2M; and finally horror fans continued to answer the call of The Black Phone, which earned another $14.6M in its second frame. All very healthy indeed.

Head over to BoxOfficeMojo for all of the stats and statistics, and let us know what you watched over the weekend by heading to our social channels @FlickeringMyth… 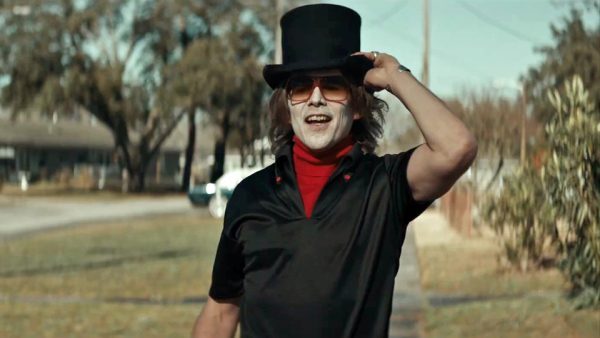