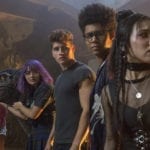 The following is an excerpt from roundtable interviews that took place at New York Comic Con in October… The full, 13-episode second season of Marvel’s Runaways is set to drop Friday, December 21st on Hulu, and according to co-showrunner Stephanie Savage, fans can expect it to be “a whole new show,” in a certain sense. […]

The following conversation took place before Doctor Who’s New York Comic Con panel in October… Chris Chibnall’s freshman series of Doctor Who has been one defined by change, to say the least. When longtime Doctor Who head writer and showrunner, Steven Moffat, stepped down from his position at the end of Doctor Who’s tenth series, […] 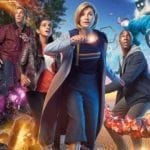 The following conversation took place before Doctor Who’s New York Comic Con panel in October… It’s no secret that series 11 of Doctor Who has been a major reset for the show. Not only did Jodie Whittaker step in to replace Peter Capaldi as the first female Doctor and Chris Chibnall take over showrunner duties […] 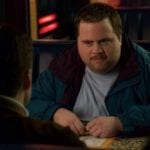 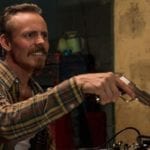 In BlacKkKlansman, Paul Walter Hauser gives a memorable performance as dim-witted white supremacist Ivanhoe, but according to a recent interview with Flickering Myth, he initially auditioned for a different role. When asked about the signature laugh that Hauser decided to give his character in the film, Hauser launched into an explanation about how he not […] 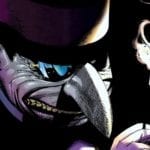 During an interview for the home video release of Spike Lee’s BlacKkKlansman, Flickering Myth questioned actor Paul Walter Hauser about his campaign to play the Penguin/Oswald Cobblepot in the DC Universe (especially Matt Reeves’ upcoming The Batman, in which the character is rumored to appear); while he didn’t divulge any details about whether or not he’s heard of any interest […] 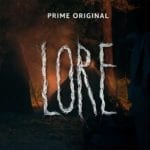 The following conversation took place at New York Comic-Con at the Lore roundtables… In its second season, Amazon Prime’s Lore is certainly switching things up a bit. On top of deviating from the source material of Aaron Mehnke’s podcast (on which the show is based) for two episodes this season and shedding Mehnke’s voice for narration, […] 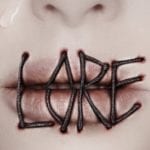 The following conversation took place at New York Comic Con at the Lore roundtables… Today, Amazon Prime’s non-fiction horror anthology series Lore has returned to the streaming platform for a second season, with six new episodes; however, whereas the first season’s batch of episodes were all inspired by stories from creator Aaron Mahnke’s podcast (which the […] 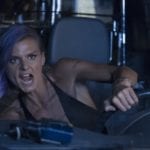 Future Man interviews took place at roundtables at New York Comic-Con, and the following article contains MILD SPOILERS about Future Man season 2… Fans of Hulu’s science fiction comedy Future Man will be pleased to hear that season 2 doesn’t let up on the pure, unfiltered moments of comedic absurdity that made the first season so memorable — […] 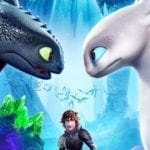 The following is a conversation that took place between Flickering Myth writer Justin Cook and How to Train Your Dragon: The Hidden World producer Dean DeBlois at New York Comic-Con… Dean DeBlois’ name should rightfully hold some weight in the world of animation. Not only did he contribute to a variety of Disney Animation projects in […]