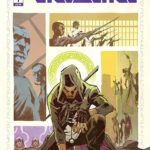 Sam Thorne reviews Excellence #1… Magic has always had an odd place in the pantheon of comic book tropes. In regards to comics, most of us probably think of brand name magicians such as Dr. Strange, Zatanna or Dr. Fate, all of which are characters who typically fade into the background when placed near their […] 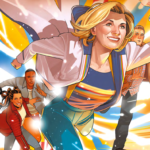 Sam Thorne reviews Doctor Who: The Thirteenth Doctor Volume 1… I think it’s fair to say in retrospect that the first season of Jody Whittaker’s tenure as Doctor Who was somewhat of a mixed bag. More than anything else, it seemed that there were too many companions and not enough screentime meaning that every character, […] 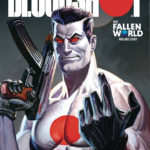 Sam Thorne reviews Bloodshot Special FCBD 2019… Free Comic Book Day is an absolutely great way to advertise a new series, particularly when that series has a related movie coming out the year after starring Vin Diesel. The brooding man with the crimson patch is due to burst into cinemas in 2020, thus it’s not […] 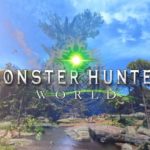 Sam Thorne reviews Monster Hunter: World… Capcom have been in a state of flux these past few years, not really knowing what to do with their key franchises, despite the fact their games are generally good. Dead Rising 4 flopped horrifically after abandoning many of the main features that made the predecessors so appealing. Street […] 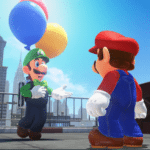 Sam Thorne on Nintendo’s ‘Mini’ Direct announcements… Nintendo have certainly upped their marketing & PR game in recent months (and years), playing up to several rumours since the turn of the new year regarding a Nintendo Direct in January. As you probably know, the Nintendo Switch is selling like hot cakes, but it does need […] 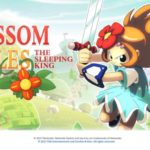 Sam Thorne reviews Blossom Tales… One reason for the Nintendo Switch’s ‘indie gold rush’ period, as many people have coined it, is due to the sheer lack of storefront curation or quality vetting on other digital marketplaces like Steam. Every indie game coming to the Switch seems to be of reasonable quality – at least […] 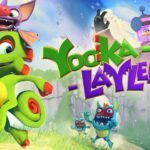 Sam Thorne reviews Yooka-Laylee… You’ve got to feel a little bad for Playtonic games. The studio formed from several former key players at Rare during their golden years launched an insanely successful kickstarter campaign, to fund a spiritual successor to Banjo Kazooie, but only received lukewarm praise at best. To make matters worse, they missed […]

Sam Thorne on the decline of linear single-player experiences in gaming… Prey is a great game, probably the best game this year that most people will never play. The first-person-shooter developed by Arkane Studios, published by Bethesda, should have been one of this year’s biggest titles, drawing heavily on critically acclaimed games such as Bioshock […] 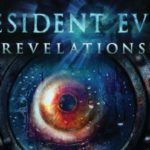 Sam Thorne reviews Resident Evil: Revelations HD… Since Capcom first struck gold in the PSX era with the original Resident Evil trilogy, the series has suffered an extensive, ongoing identity crisis. Resident Evil 4’s critical acclaim and influence caused the series to head further in that new direction, and has nervously skirted the border between […] 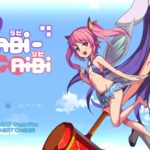 Sam Thorne reviews Rabi-Ribi… Mix one part 2D ‘Metroidvania’, a hint of bullet hell and a heavy coating of anime-esque visuals and what do you get? Rabi-Ribi. The JRPG published by PQube has been on Steam for over a year, but it’s finally being released on PS4 and PS Vita this September. It feels like […]