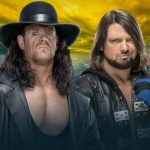 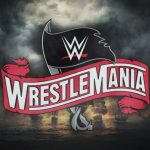 Liam Hoofe with his predictions for WrestleMania 36… This weekend, under the most unusual of circumstances, the WWE will host WrestleMania 36. The event is the biggest on the WWE’s calendar and for the first time in history, it will take place over two nights. In two other firsts for the company, the show will […] 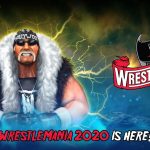 Scopely and WWE have announced that WrestleMania has arrived early on WWE Champions 2020, which includes a selection of WrestleMania-themed events, the introduction of a Leagues game mode, and the debut of the NWO’s Hollywood Hogan. Leagues, an all-new career-based system, allows players to rank up by completing certain objectives, with those who progress through […] 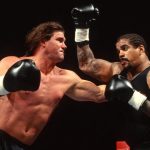 Vice TV has released a trailer for next week’s third episode of the pro-wrestling documentary series Dark Side of the Ring, entitled ‘Brawl for All’, which tackles the then-WWF’s poorly-received shootfighting tournament from 1998. DARK SIDE OF THE RING, the most watched show in VICE TV’s history, ventures even deeper into wrestling’s shrouded past, revealing the […] 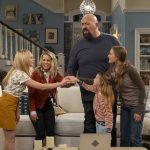 Netflix and WWE Studios have released a trailer and batch of images for the half-hour multi-camera family sitcom The Big Show Show which stars WWE Superstar The Big Show (a.k.a. Paul Wight) in the lead role as a fictionalised version of himself; check them out below… When the teenage daughter of The Big Show, a […] 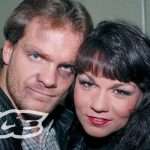 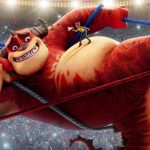 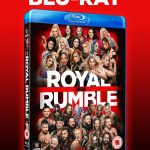 To celebrate the Blu-ray and DVD release of Royal Rumble 2020 (available to buy from 16th March 2020) – we are giving away a Blu-ray copy to one lucky winner. It’s the first WWE pay-per-view spectacular of the year, including WWE’s most prestigious match and the first stop on the Road to WrestleMania – the […] 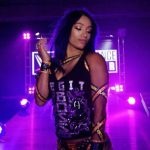 According to a report from Pro Wrestling Sheet, WWE Superstar Sasha Banks is said to be heading to the galaxy far, far away for a role in the second season of Disney+’s live-action Star Wars series The Mandalorian. Details on The Boss’ character and the size of her role are unknown at this point in […] 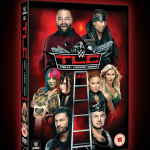 To celebrate DVD release of WWE TLC:Tables/Ladders/Chairs 2019 (available to buy from 10th February 2020) – we are giving away a DVD copy to one lucky winner. TLC is one of the most anticipated events in the WWE calendar. A night of high-octane action with three bone-crunching elements thrown into the mix – tables, ladders, […]