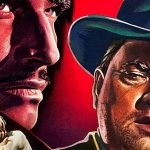 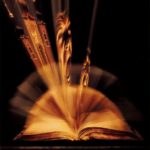 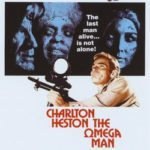 The Omega Man, 1971. Directed by Boris Sagal. Starring Charlton Heston, Anthony Zerbe, Paul Koslo, and Rosiland Cash. SYNOPSIS: Government scientist Robert Neville struggles to survive in a world where much of humanity has either been wiped out by biological warfare or they have been transformed into nocturnal creatures hell-bent on having him killed, with […]

Orson Welles’ 1958 noir masterpiece Touch of Evil is returning to the big screen this summer thanks to the BFI, and you can check out a trailer for the re-release right here… Charlton Heston (starring here as Mexican border cop Mike Vargas) was apparently instrumental in persuading B-movie producer Albert Zugsmith to hire Orson Welles […]