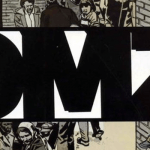 Following the news that HBO Max has granted a series order to DMZ, director/executive producer Ava DuVernay has now revealed four first-look images from the upcoming DC/Vertigo comic book adaptation which you can check out here… Sure am! Here’s what our vision of #DMZ looks like. More to come. Let’s go! https://t.co/QWXRQyFmz5 pic.twitter.com/Q2RRrXfPr0 — Ava […] 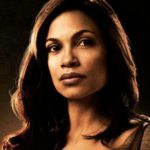 HBO Max has announced that it has granted a series order to DMZ, an adaptation of the DC / Vertigo comic book series of the same name from writer and showrunner Roberto Patino (Sons of Anarchy, Westworld) and director and executive producer Ava DuVernay (Selma, When They See Us). The cast of the series will […] 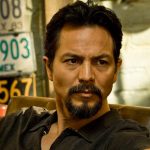 Deadline is reporting that Benjamin Bratt has signed on to star alongside Rosario Dawson in DMZ, the upcoming HBO Max pilot from Ava DuVernay which is based on the DC/Vertigo comic book of the same name. DMZ takes place in a near future where America is embroiled in a new civil war and Manhattan is […] 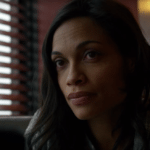 Rosario Dawson (Zombieland: Double Tap) has been cast in HBO Max’s pilot for DMZ, an adaptation of the Vertigo comic book with Ava Duvernay (When They See Us) directing. Created by Brian Wood and Riccardo Burchielli, DMZ is set in a future where Manhattan Island is a no-man’s land in a brutal civil war. Dawson will play […] 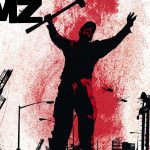 HBO Max has ordered a pilot for a TV adaptation of Brian Wood and Riccardo Burchielli’s DC / Vertigo comic book series DMZ, which is being written and executive produced by Ava DuVernay (When They See Us), with Roberto Patino (Westworld) serving as showrunner. “DMZ is a special project to me as it marks a […]