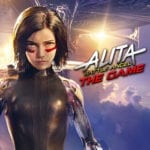 FoxNext Games has announced that it is partnering up with Lightstorm Entertainment and GameArk for Alita: Battle Angel – The Game, the official mobile game based upon the upcoming movie from director Robert Rodriguez and producer James Cameron. “Alita: Battle Angel tells a powerful story of hope and empowerment, and we’re eager for fans to […]

Los Angeles-based mobile game developer Jam City has announced the debut of the Arena of Ultimate Destiny, their limited time PvP event for Family Guy: Another Freakin’ Mobile Game.  This new event will bring combat and strategy to the game allowing players to experience Quahog in a new way.  Also announced to start on the 22nd […] 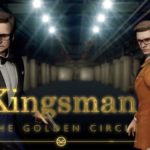 NHN Pixelcube and FoxNext Games have announced that the Version 2.0 update for their puzzle action RPG, Kingsman: The Golden Circle Mobile Game, will be arriving at the end of this month.  This brand new update will feature lots of new content including a new friend system and more costumes. With the upcoming release of the […] 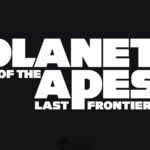 Jam City and FoxNext Games have announced the release of their mobile game Futurama: Worlds of Tomorrow which available now from Google Play and the App Store.  Developed in partnership with Matt Groening and the Curiosity Company, Futurama: Worlds of Tomorrow features a whole new story created by Matt Groening, David X. Cohen and the Futurama writers.  A brand new trailer has been […]