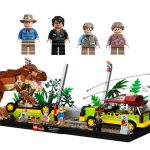 Following the arrival of the sequel’s first trailer earlier this week, LEGO has released promotional images for the Triceratops Pickup Truck Ambush and Pyroraptor & Dilophosaurus Transport sets for the next instalment in the Jurassic World franchise Jurassic World Dominion, along with the T. Rex Breakout set which is inspired by the iconic scene in […] 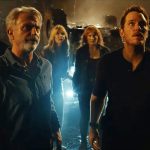 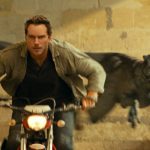 While we’re yet to see a trailer for Jurassic World Dominion, we’ve had a five-minute prologue short film and a couple of first look images featuring Chris Pratt’s Owen Grady and Bryce Dallas Howard’s Claire Dearing in the past few weeks, and now Empire has unveiled another new image from the sixth instalment in the […] 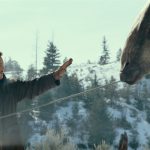 Entertainment Weekly has unveiled a new image from next year’s Jurassic World Dominion, which features Chris Pratt’s dinosaur whisperer Owen Grady, who – after the climactic events of Fallen Kingdom – is now putting his skills to use protecting the prehistoric creatures from mankind. “They have been multiplying and living amongst us and clashing with […] 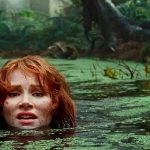 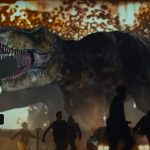 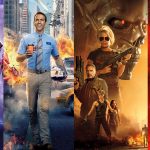 Tom Jolliffe looks at modern mainstream cinema. Is it being led by disposable content over long-standing legacy?  The pace at which the world evolves can be frightening sometimes. You blink, suddenly you look around and you’re 40, you’ve got a house, wife, kid and you make groaning noises when you bend down to pick something […] 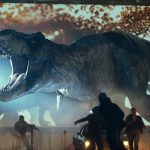 The prologue to the upcoming Jurassic World film has arrived, and it’s a stunning display of the dinosaur madness fans have come to love. In the first clip of Colin Trevorrow’s Jurassic World: Dominion, we see the iconic t-rex run wild at the movies while the audience in the clip watches their own dinosaur film. […] 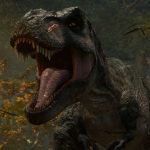 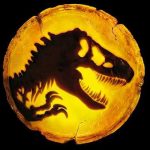 Taking to Twitter, Colin Trevorrow, the director of Jurassic World: Dominion, has confirmed that the third instalment in the Jurassic World franchise has finally been completed with just over seven months left until its release. Last night we put the last bit of reverb on the last roar. Thanks to Al Nelson, Gwen Whittle, Pete Horner, Chris Boyes […]