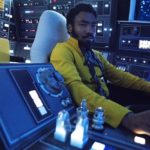 Donald Glover has expressed an interest in a Lando anthology movie after Solo: A Star Wars Story. Solo is now only days away, with fans soon able to see the much speculated about film and Glover’s performance as a young Lando Calrissian. Regarding what comes after Solo, there have also been rumours lately that Lucasfilm […] 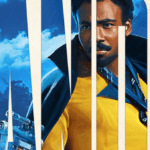 Last week it was reported – erroneously – that Lucasfilm president Kathleen Kennedy had announced that the next Star Wars Anthology movie would focus on the character of Lando Calrissian, who makes his grand return to the big screen this week in Solo: A Star Wars Story, played by Donald Glover. As it turned out, […] 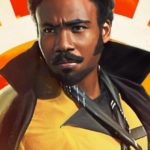 Reports are circulating on the internet that Lucasfilm’s Kathleen Kennedy has announced that the next Star Wars Anthology movie will focus around the character of Lando Calrissian, played by Donald Glover in Solo: A Star Wars Story. The original story, from Premiere France, quoted Kennedy as stating that: “We think that the next spinoff will […]