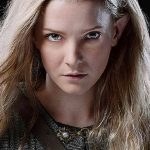 Empire has revealed the covers from this month’s issue which feature the stars of the upcoming fantasy series Lord of the Rings: The Rings of Power: Morfydd Clark as Galadriel, Owain Arthur as Prine Durin IV, Sophia Nomvete as Princess Disa, Megan Richards as Poppy Proudfellow, Markella Kavenagh as Elanor ‘Nori’ Brandyfoot, and Lenny Henry […] 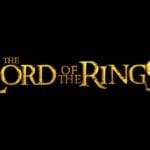