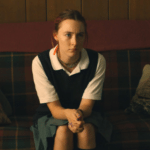 Variety is reporting that Lady Bird director Greta Gerwig has signed on to direct an adaptation of the Louisa May Alcott classic Little Women for Columbia Pictures, having already been attached as screenwriter. The film will reunite Gerwig with two stars of her acclaimed feature debut in Saoirse Ronan and Timothee Chalamet, while Meryl Streep […] 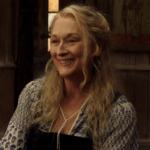 Filmmaker Steven Soderbergh has enlisted Meryl Streep (The Post), Antonio Banderas (Genius) and Gary Oldman (Darkest Hour) to star in his new project The Laundromat, which deals with the Panama Papers scandal. Based on Jake Bernstein’s book Secrecy World: Inside the Panama Papers Investigation of Illicit Money Networks and the Global Elite and scripted by […] 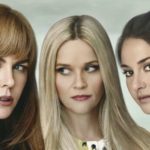 With filming now underway on the second season of HBO’s Big Little Lies, producer and star Nicole Kidman has taken to Instagram to share an image from the set, which features a first look at Oscar-winner Meryl Streep, who has joined the cast as Mary Louise Wright, the mother-in-law of Kidman’s Celeste, and mother of […] 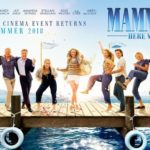 Universal Pictures has revealed a new international poster and trailer for the upcoming musical comedy sequel Mamma Mia! Here We Go Again; check them out here… As the film goes back and forth in time to show how relationships forged in the past resonate in the present, James will play the role of Young Donna. Filling the […] 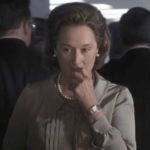 HBO’s adaptation of Big Little Lies already had several A-list actresses attached in its first season, most prominently Reese Witherspoon and Nicole Kidman, but now an even bigger name has joined the cast for the show’s second season. Meryl Streep, who was just nominated an Academy Award for the 21st time for her role in The Post, will star […] 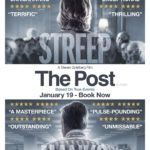 Sean Wilson on why Steven Spielberg’s new movie couldn’t be more timely… A mere 20 minutes into The Post, the new drama from Steven Spielberg, I started to experience that pleasurable feeling that only the very best movies are capable of invoking. So confidently handled is Spielberg’s latest movie, the story of The Washington Post’s […] 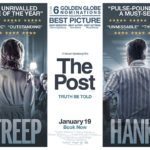 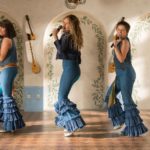 Following yesterday’s poster and featurette [check them out here], Universal Pictures has released the first trailer and a batch of images for the upcoming musical comedy sequel Mamma Mia! Here We Go Again; take a look below… As the film goes back and forth in time to show how relationships forged in the past resonate […] 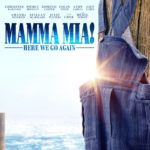 With the first trailer for Mamma Mia! Here We Go Again set to arrive tomorrow, Universal Pictures has released a new poster and “It’s a Wrap’ featurette for the upcoming sequel to the 2008 smash hit musical comedy; check them out here… As the film goes back and forth in time to show how relationships forged […] 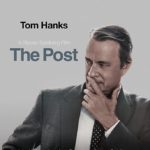