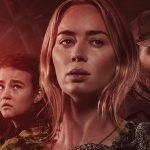 Paramount+ is following in the footsteps of Disney+ and HBO Max on how to handle its blockbuster releases. While Paramount as a whole is still committed to theatrical releases, it will offer up viewers a way to see their biggest releases sooner. Yesterday, we learned during the Paramount+ investor presentation that Paramount+ will premiere Mission: […] 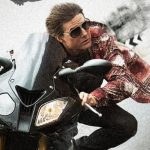 Deadline is reporting that Paramount Pictures’ plan to shoot the seventh and eighth instalments of the Mission: Impossible franchise has been hit with scheduling conflicts due to star Tom Cruise’s promotional commitments to another upcoming sequel in Top Gun: Maverick. Despite production on Mission: Impossible 7 going on hold for several months due to the […] 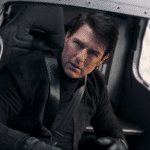 Trying to make a film during this global health pandemic is no easy task. Actor Tom Cruise makes that clear in this profanity-filled tirade that was recorded on-set of his latest film. In leaked audio acquired by The Sun, Tom Cruise is heard lying into the upcoming Mission: Impossible 7 film crew. Trying to keep […] 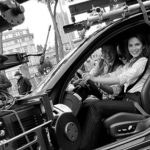 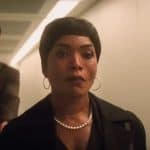 After making a bold impression in the sixth entry Fallout, Angela Bassett confirms she’s returning for more Mission: Impossible. She’ll look to reprise her role as CIA Director Erika Sloane in at least one of the next two films in the franchise. During a recent interview with ComingSoon for Disney’s Soul, Bassett opened up about […] 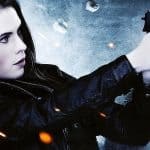 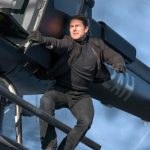 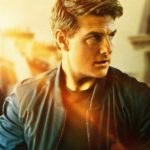 As filming continues, another batch of set photos have arrived online the next instalment in the action franchise Mission: Impossible 7, which sees stars Tom Cruise and Hayley Atwell involved in a car chase seen through the streets of Rome; check them out in the link below… SEE ALSO: Tom Cruise takes a ride on […] 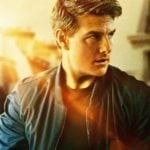 With production now back underway on Mission: Impossible 7, a set video has surfaced from the Norway shoot which sees star Tom Cruise and the crew shooting another hair-raising stunt on top of a moving train, while director Christopher McQuarrie also shared an image from the action sequence; check them out here… View this post […] 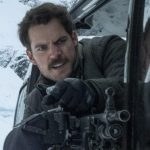