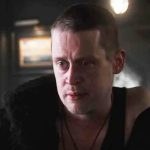 Back in February it was announced that Rosamund Pike (Gone Girl) will be starring in Rich Flu, a pandemic thriller from director Galder Gaztelu-Urrutia (The Platform) and producer Pablo Larrain (Spencer), and now we have two more additions to the cast of the film. As reported by Variety, Macaulay Culkin (American Horror Story: Double Feature) […] 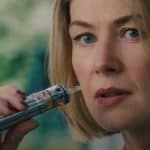 A wave of timely virus themed movies was inevitable, and so comes the news that Gone Girl Academy Award nominee Rosamund Pike is set to lead a virus based thriller titled Rich Flu. Directed by Spanish filmmaker Galder Gaztelu-Urrutia (The Platform), The Hollywood Reporter reveals that Rich Flu will feature a deadly disease that starts […]