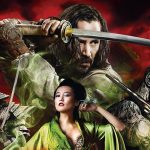 Marvelous Videos presents 11 well-made action flicks that are quite good… We don’t want to join any bandwagon- whether you’re a film critic or a general moviegoer chances are you have watched a film and developed a valid opinion as to its quality, and because the medium as a whole is subjective, no one can […] 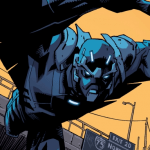 Deadline is reporting that Lee Daniels (Precious, The Butler) has signed on to direct a feature adaptation of the upcoming Robert Kirkman and Marc Silvestri comic book Stealth, which will be produced by Universal Pictures and Skybound Entertainment. The Stealth comic book is set to launch in March from Image and Skybound, and the official […]