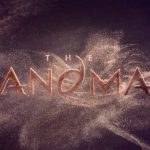 Back in May it was announced that DC Entertainment and Audible had teamed to produce an audio adaptation of Neil Gaiman’s acclaimed comic book series The Sandman, and now we’ve got a first trailer for the production which sees James McAvou (X-Men: Dark Phoenix) leading an all star voice cast as Morpheus; check out the […] 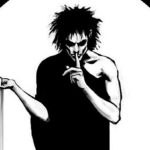 James Mangold reveals why his HBO adaptation of Neil Gaiman’s comic The Sandman never happened. Neil Gaiman’s The Sandman comic is a much-respected series with a lot of deep themes and fascinating lore. It is currently being adapted as a TV series over at Netflix but at one time, Logan director James Mangold was going […] 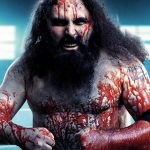 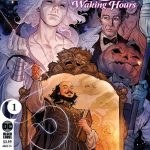 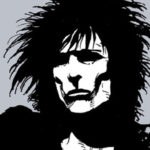 While we await movement on the long-gestating screen adaptation, Audible has announced an audio adaptation of Neil Gaiman’s acclaimed comic book series The Sandman, which will see James McAvoy (X-Men: Dark Phoenix) leading an all-star voice cast in the role of Morpheus, a.k.a. Dream. Published by DC Comics and launching in 1989, The Sandman tells […]

With film and TV productions having shut down or be delayed in the last few weeks, it should come as no surprise another series has added to the long list of halted productions. Author Neil Gaiman has revealed Netflix’s series adaptation of his Vertigo comic series The Sandman has been delayed due to the ongoing […]

Neil Gaiman’s Sandman series is not an easy property to adapt to film. Any readers of the comics will immediately understand why: there are literally no boundaries in the comic series centered around Morpheus, the god of dreams. The comics introduce a wide variety of characters; from DC characters like Batman, all the way to […]

Warner Bros. and New Line Cinema’s planned adaptation of Neil Gaiman’s Sandman comic book series has hit another stumbling block, with screenwriter Eric Heisserer (A Nightmare on Elm Street, The Thing) exiting the project after coming to the conclusion that it is better suited as a TV series rather than a movie. “I had many […]