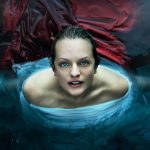 With exactly one week left until the premiere of the fifth season for The Handmaid’s Tale, Hulu has announced the series has been renewed for a sixth and final season while series creator Bruce Miller will officially begin development on The Testaments, Margaret Atwood’s sequel to The Handmaid’s Tale. The cast shared the news via a […] 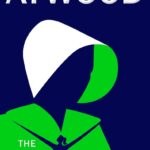