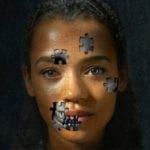 Sony has announced that Holland Roden (Teen Wolf), Indya Moore (Pose), Thomas Cocquerel (The 100) and Carlito Olivero (Step Up: High Water) have been cast alongside the previously announced Isabelle Fuhrman (Masters of Sex) in the sequel to this year’s hit psychological horror Escape Room. As we revealed back in September, Logan Miller and Taylor […] 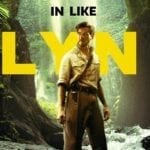 Ahead of its US theatrical release this Friday, a poster and trailer have arrived online for the action adventure In Like Flynn. Directed by Russell Mulcahy (Highlander), the film stars Thomas Cocquerel as Errol Flynn and is inspired by the early days of his life in Australia before he found fame as an actor; take a look […]