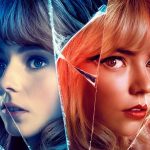 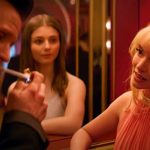 Ahead of its release this October, Focus Features has revealed a new trailer for Edgar Wright’s psychological thriller Last Night in Soho which stars Thomasin McKenzie as an aspiring designer who has the mysterious ability to enter the 1960s where she discovers everything is not as glamourous as it appears to be; watch it here… […] 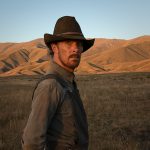 Jane Campion is back with her first film in 12 years, and the trailer promises a stunning return. The Power of the Dog is an upcoming Netflix film that follows the scorching tale of two brothers and the widow and her son who upend their sleepy but repressed life on a Montana ranch. The film is […] 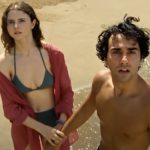 Thomasin McKenzie speaks to EJ Moreno about Old… In the new film Old, actress Thomasin McKenzie teams with director M. Night Shyamalan to craft some chills and thrills. McKenzie stops by Flickering Myth to speak with me about what it’s like shooting horror films, the odd production of Old, and her complex character. Watch our […] 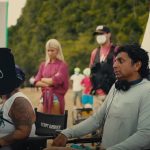 Much like the characters marooned on M. Night Shyamalan’s mysterious beach, it will feel like the blink of an eye before the passing of time results in OLD being released in cinemas this Friday. However, Universal have found enough time to squeeze in a final featurette in which the director talks about his filmmaking process, […] 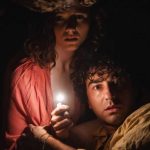 Universal Pictures have released the full trailer for M. Night Shyamalan’s terrifying time-lapse trip to the beach, Old. Inspired by the French graphic novel Sandcastle by Pierre Oscar Levy and Frederik Peeters, the mystery-box thriller sees Gael García Bernal and Vicky Krieps take their family to an idyllic coastline, only to be confronted with a unique […] 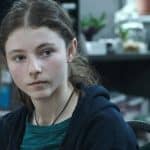 Thomasin McKenzie (Leave No Trace) is set to star in Olivia Wilde’s upcoming biopic on Olympic gold medalist Kerri Strug in Perfect. According to Deadline, Wilde will direct from a script by Ronnie Sandahl for Searchlight. Described as “an intimate and unflinching portrait of grit and determination, Perfect charts the story behind Kerri Strug’s historic Olympic vault to […] Universal Pictures has taken the opportunity during the Super Bowl to release a first-look TV spot for Old, the chilling new thriller from writer-director M. Night Shyamalan; check it out here… This summer, visionary filmmaker M. Night Shyamalan unveils a chilling, mysterious new thriller about a family on a tropical holiday who discover that the […] 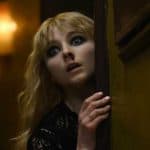 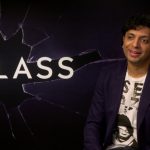 As reported by Variety, M. Night Shyamalan is in the early process of casting his latest film with Jojo Rabbit’s Thomasin McKenzie and Heredtiary’s Alex Wolff leading the names of stars in negotiations alongside Eliza Scanlen (Little Women), Aaron Pierre (Krypton), and Vicky Krieps (The Girl in the Spider’s Web). Reports state that M. Night […]