With the release of Justice League drawing ever closer, we’re starting to get to see a lot of merchandise from the upcoming DC blockbuster, and Diamond Comic Distributors and Icon Heroes have today unveiled their Batman PREVIEWS exclusive statue that is based on the likeness of Ben Affleck in the upcoming superhero ensemble. The collectible is set to go on sale later this month, priced at $65.00; take a look at the statue here… 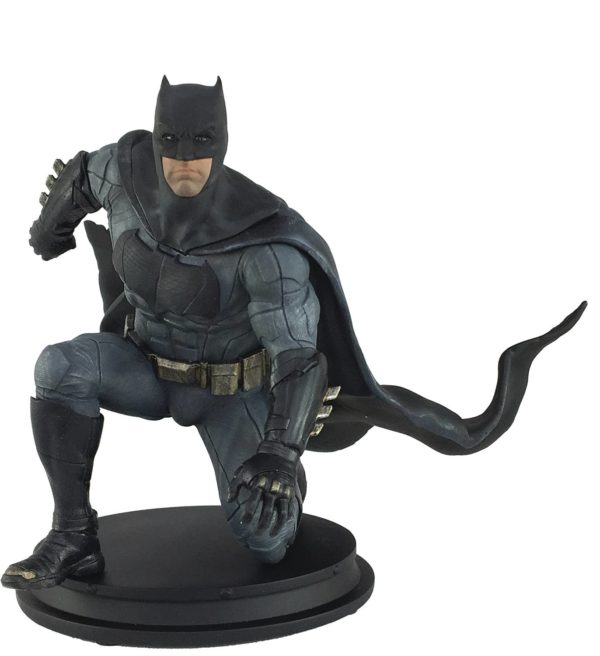 Fans of the DC Comics hero will be in awe of the details put into this new Batman statue that has been expertly crafted to feature intricately texturized armor and capture the actor Ben Affleck’s likeness. This high-quality polystone statue stands at 6” tall, and comes with its own display platform.