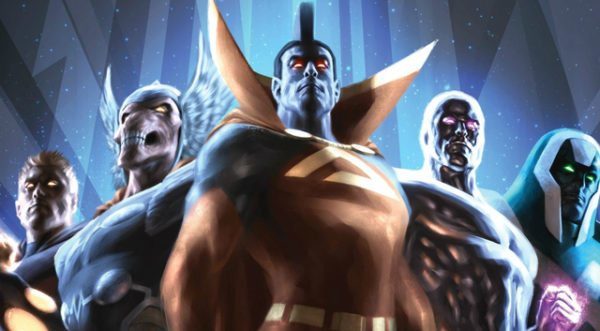 Back in April, Marvel Studios chief Kevin Feige revealed that Marvel’s cosmic characters are set to play a huge role in the Cinematic Universe post-Avengers: Infinity War, with Guardians of the Galaxy director James Gunn helping to steer this aspect of the MCU through Phase Four and beyond.

Gunn has already revealed this month that work is underway on scripts for these new cosmic films, and speaking to Collider to promote the home-entertainment release of Guardians of the Galaxy Vol. 2, the filmmaker was asked whether we can expect these to be similar in tone to his two Guardians movies.

What cosmic movies would you like to see as part of Marvel’s Phase Four slate? Let us know in the comments below…