Spoilers ahead for Game of Thrones, Westworld and Sherlock so be warned!

When looking back to this last season of Game of Thrones, only a few moments really stick out to me as being memorable and somewhat iconic. The Wall coming down is of course a big one, but the others that really stay in my mind are the deaths of Viserion (and subsequent resurrection), Olenna Tyrell becoming the only character to actually win in her death scene, and that marvellous moment when Littlefinger finally spun too many lies, resulting in a cut-throat execution courtesy of the Stark sisters.

Upon thinking back to previous seasons of the show, it struck me that again, the true turning point of many of the most climatic moments resulted in the deaths of beloved (or perhaps hated characters). Of course, Ned Stark’s beheading gave us a glimpse of what the series could be, whilst the Red Wedding will go down in television history as one of the most brutal on screen marriages. Even Ramsay Bolton being consumed by his own hounds is a television moment worth cheering for. Now, don’t get me wrong, the political intrigue and fantasy elements that surround the show, as well as its beautiful execution and wondrous dialogue make Game of Thrones a truly remarkable show. But I couldn’t help but think that often, the deaths of characters were sometimes the plot twist, rather than something much more complex. 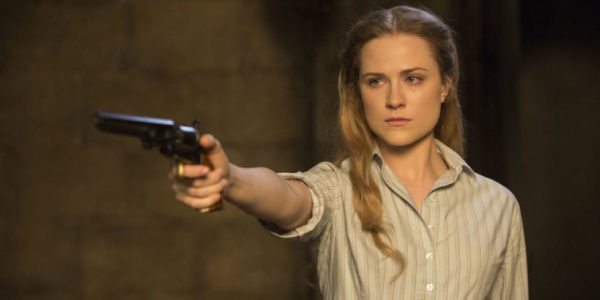 I turn to another HBO classic Westworld for a comparison. Death in Westworld is actually not as common as you think. With many of the main characters actually being robots, the threat of death is quite removed. Indeed, there were three major deaths of note in the show. The first was Arnold, the character whom we knew was dead all along. The shock therefore was not of his death but the nature of his death – who killed him, why did they kill him and most importantly of all, is an essence of Arnold, still alive? Next comes Theresa, a character brutally murdered by Bernard, a robot inspired by Ford’s dead business partner, Arnold. The shocking twist surrounding this death perhaps wasn’t the death at all, with Theresa never really becoming a fan favourite. Instead, the reveal of Bernard’s true robotic nature (although predicted by many) played a large part in what was so memorable about this scene.

The final death was the poetic end to the parks creator, Ford, masterfully played by Anthony Hopkins. Here, the death comes at the hand of the android, Dolores, the woman responsible for the death of Arnold (although not of her own free will). Here, the killing comes from a choice made by Dolores, marking the point at which a new species of robotic humanoids is born, essentially allowing for free will and life as we know it. The death of Ford is therefore a major narrative point with the series building to this crescendo of storytelling. Indeed, with Ford’s true motivations being shielded throughout the series, the sacrifice of his life, in return for the beginning of a whole species of lives, was a twist that many did not see coming and a beautiful arc for the character to go on. In Westworld, death is used sparingly to ensure maximum impact, but that impact is not the death itself but the narrative surrounding it. 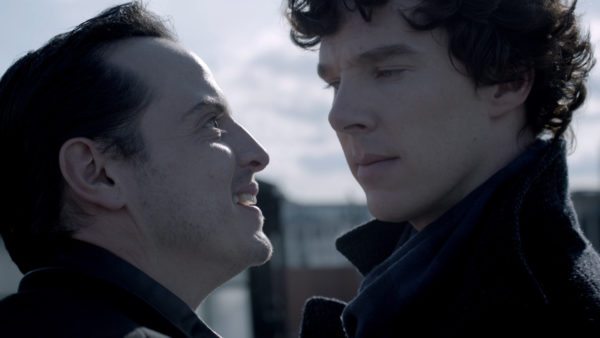 Of course, I am sure there are exceptions in Game of Thrones which follow perhaps a similar narrative arc. And there are other shows who may rely too heavily on death, think Orphan Black, or parts of Agents of S.H.I.E.L.D. with a whole finale promoted around the death of a character. But there are also TV shows which use death effectively to move the story forward, without a heavy handed “a character is going to die, tune in!” Sherlock comes to mind as another show which plays with death well, leaving audiences with twists and turns that don’t end when the character does. Two examples come to mind – Jim Moriarty and Mary Morstan. Moriarty’s death comes at a shocking a sudden time, it has to be said. What’s more apparent about this death, is not the death itself but the consequences of it. Sure, characters loved to hate the madman, as he played with the lives of so many, heading a syndicate of crime, but the death itself lead to Sherlock making a choice – a choice that would lead to his own fake death. The ramifications for this are huge, setting up not whether Sherlock himself was dead but how he miraculously survived, leaving fans theorising for months on end before their answer was… kind of never given to them! Of course Moriarty himself also returned in some way, furthering the narrative as Sherlock’s arch enemy and playing well to the intelligent nature of the character.

Then there was Mary, the loving, secretive wife of John Watson. Her death, although heartbreaking and marking the loss of a remarkable character, truly gave us perhaps the most heart wrenching consequence of all surrounding death. Those it leaves behind. John’s emotional arc following his wife’s fall was gripping television. With Mary’s message to Sherlock to help John, it was John’s return to his life as a detective alongside Holmes, which drove the season forward. His battle with his loss and the life he used to lead made us love John even more and this narrative arc came at the hands of the death of a beloved character. The focus was never on the death itself but how it would affect the Baker Street boys moving forward. 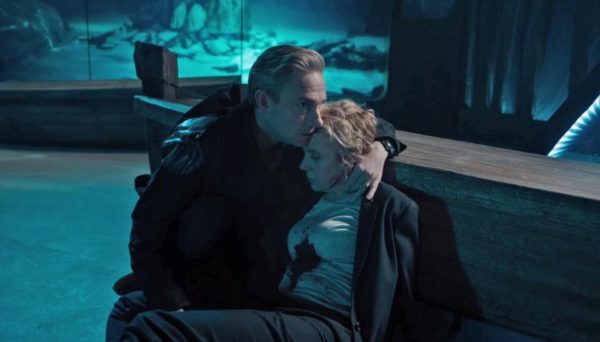 Whilst killing off a character is a surefire way to get a shocking moment and some higher ratings, it can often damage a narrative arc, if the reason for the death was simply to have that jaw dropping event. So, what I’d love to see in the future is more TV shows looking at not just how to surprise an audience with a big death, but what the actual consequences are for the story moving forward.