With the release of Justice League fast approaching, a new batch of promo art has arrived online for the upcoming DC superhero blockbuster featuring all six members of the team; check it out below via CBM… 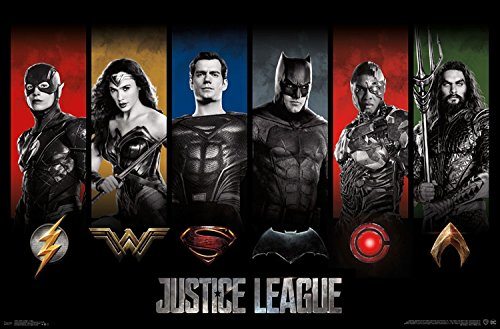 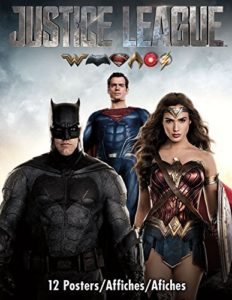 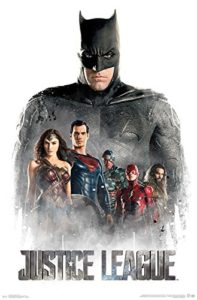 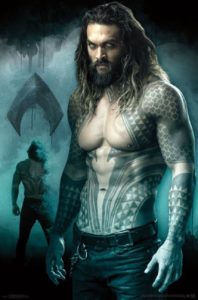 SEE ALSO: Gal Gadot and Ben Affleck on how Wonder Woman and Batman have developed going into Justice League

Meanwhile, Box Office Pro is reporting that early projections for Justice League’s domestic opening weekend point to a debut of around $150 million, with a total North American haul in the region of $330 million.

Should that prediction prove accurate, it would give Justice League the second biggest opening weekend of the year behind Disney’s Beauty and the Beast ($174.8 million), and the second biggest for the DC Extended Universe after Batman v Superman: Dawn of Justice’s $166 million).

Of course, it’s still early days, so expect these figures to change once the marketing campaign kicks into high gear and the official box office tracking numbers start to come through. 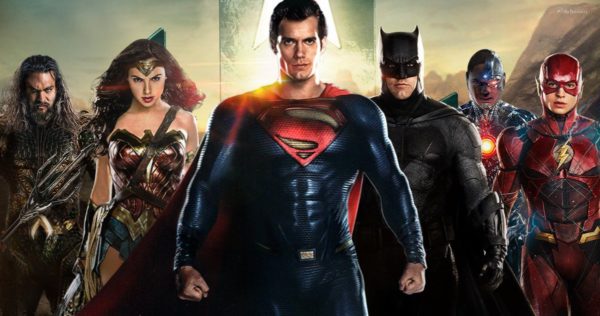