According to Deadline, series regular Victor Garber will be exiting The CW’s superhero show DC’s Legends of Tomorrow in its current third season. 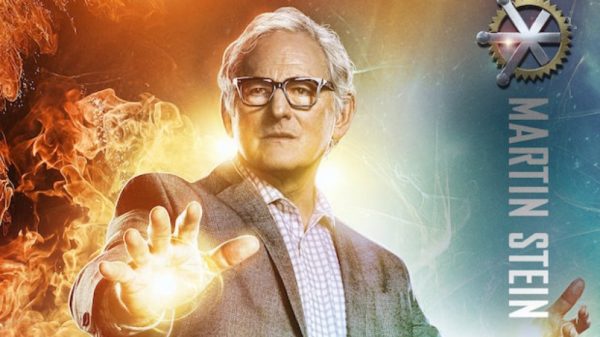 Garber plays Dr. Martin Stein, one half of the duo who form Firestorm alongside Franz Drameh’s Jefferson Jackson. He originally debuted in the first season of The Flash, where he was paired up with Robbie Amell’s Ronnie Raymond, and has been a series regular on Legends since it first premiered.

Speculation about Garber’s future first emerged in September when it was announced that he would be appearing in the Broadway revival of Hello, Dolly!, beginning January 20th. Deadline reports that he will remain a series regular throughout the entire third season, but is not expected to shoot any more episodes beyond those he’s already completed, and there are no plans for him to return.

DC’s Legends of Tomorrow returned with its third season premiere this Tuesday, and you can read our review of the episode here.