Having been in development for over 15 years now, it seems that the live-action Hollywood remake of Akira is finally starting to move forward towards production.

With Thor: Ragnarok director Taika Waititi reportedly circling the director’s chair – and stating that he’s looking to adapt the manga, rather than the classic anime movie – it is now being reported that Warner Bros. has enlisted a production designer to help bring Neo-Tokyo to life.

According to Omega Underground, The Predator production designer Martin Whist has now boarded the project. Whist’s previous credits include Cloverfield, Super 8, The Cabin in the Woods, RoboCop and Night at the Museum: Secret of the Tomb.

Warner Bros. first picked up the rights to Akira in 2002, with a number of directors becoming attached over the years including Stephen Norrington (Blade), Ruairi Robinson (The Last Days on Mars), Allen and Albert Hughes (The Book of Eli) and Jaume Collet-Serra (The Shallows). 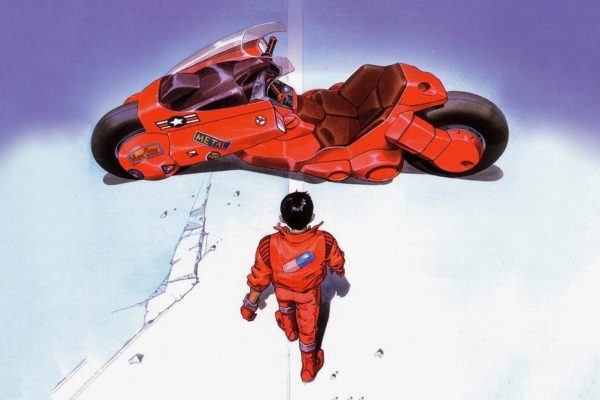