Last year Joss Whedon became part of Warner Bros.’ DCEU after signing on to direct Batgirl and overseeing reshoots and editing on Justice League. Now, however, The Hollywood Reporter confirms that Whedon will no longer write or direct Batgirl and is stepping aside. 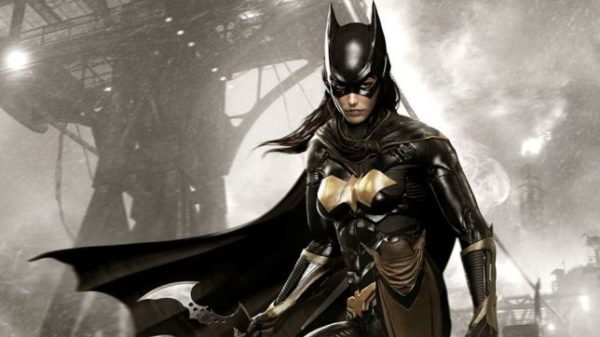 THR claims their sources say the decision was made because Whedon could not find the right story he wanted for Batgirl even after a year of being attached to the project. The outlet also notes that Whedon’s attachment to a film about a female superhero might have faced more scrutiny in today’s culture, citing Patty Jenkins and Ryan Coogler’s involvement in Wonder Woman and Black Panther as examples.

“Batgirl is such an exciting project, and Warners/DC such collaborative and supportive partners, that it took me months to realize I really didn’t have a story,” said Whedon. “I’m grateful to Geoff [Johns] and Toby [Emmerich] and everyone who was so welcoming when I arrived, and so understanding when I… uh, is there a sexier word for ‘failed’?”

Though Whedon has been praised for his past work, such as the TV series Firefly and Buffy The Vampire Slayer, not to mention the success of Marvel’s Avengers, he has stoked some controversy in the last couple years both in his personal and professional life, especially in regards to his portrayals of female characters. He was criticized for his depiction of Black Widow in Avengers: Age of Ultron and though he did bring Justice League to theaters, many were unhappy with the changes he made to the film with his reshoots and have gone so far as to demand a Zack Snyder cut of the film. 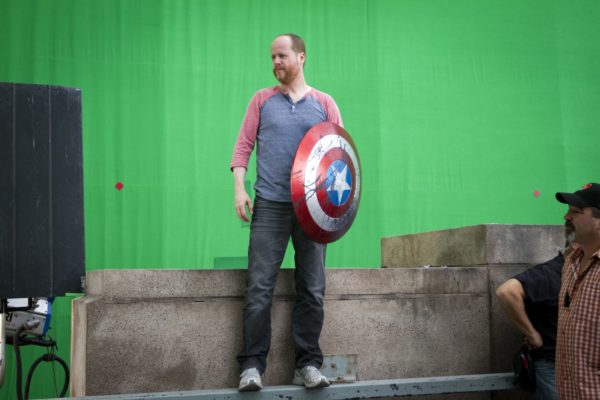 What do you think of this news? Are you sad to see Whedon leave Batgirl or think it’s for the best? Who would you like to see taking over? Let us know in the comments below…