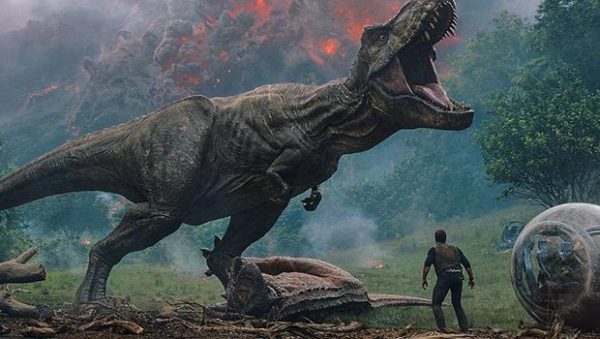 Having handed over the reins on Jurassic World: Fallen Kingdom to J.A. Bayona in order to focus on Star Wars: Episode IX, a project he’s since departed amid creative differences, it has now been revealed that Jurassic World helmer Colin Trevorrow will be returning to the director’s chair to close out the trilogy.

“Colin Trevorrow is going write and direct the third Jurassic World story,” executive producer Steven Spielberg has told Entertainment Weekly. Trevorrow will pen the script for the third movie with Emily Carmichael, based on a story by Trevorrow and his frequent collaborator Derek Connolly.

“It’s important to this franchise that we welcome new creative voices to keep our storytelling fresh and alive,” added Trevorrow. “I’m thrilled with the tension and beauty J.A. has brought to Fallen Kingdom, and I know Emily will add another layer of emotion to the concluding chapter of our trilogy.” 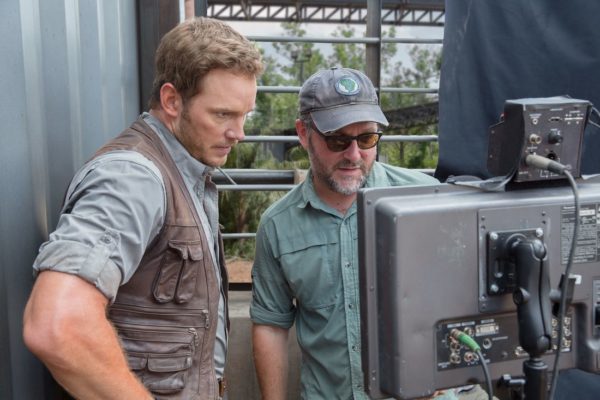 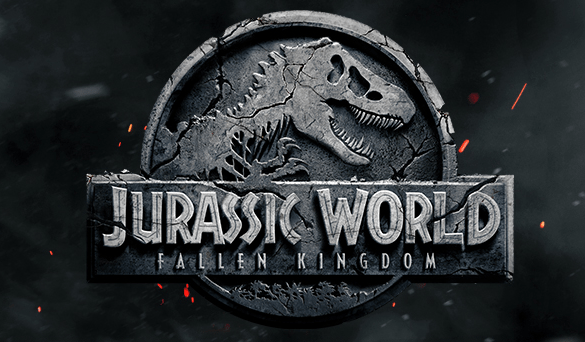