If you cast your mind back to September 2015, you may recall that Warner Bros. enlisted Greg Berlanti (Supergirl, Arrow, The Flash, DC’s Legends of Tomorrow, Black Lightning) to direct a Booster Gold movie.

Well, throughout all that, it seems that Booster Gold remains part of the studio’s plans, with Berlanti providing a brief update during an interview with The Wrap:

“It’s still in development with DC,” said Berlanti. “They’re trying to figure out both the distance that we still have to travel and how we want to execute it. We have a draft with a writer I liked very much. If the studio is excited — it’s obviously their determination. We finished all the work we need to do on the draft, I would love to do something in that space. I’m still a little clueless on how movies come together. I show up to work every day and make the work as good as I can but then they call me and say, ‘We’re making it!'” 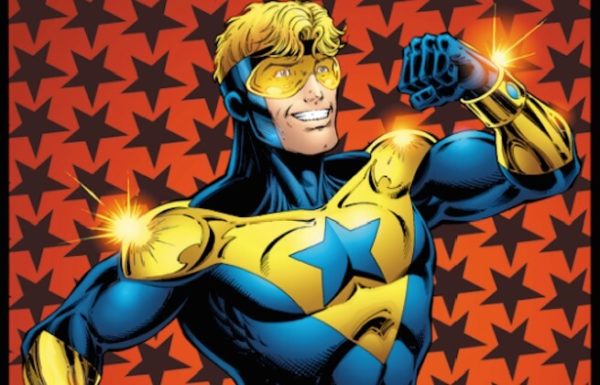 Berlanti also went on to reveal that while originally it was intended to be separate from the DC Extended Universe, they are now discussing “how it’s going to fit into their greater landscape [and] that’s really on them, they’re still kind of determining their order of business on that end.”

Are you still excited about the prospect of a Booster Gold movie from Greg Berlanti? Who would you like to see cast in the title role? Let us know in the comments below…