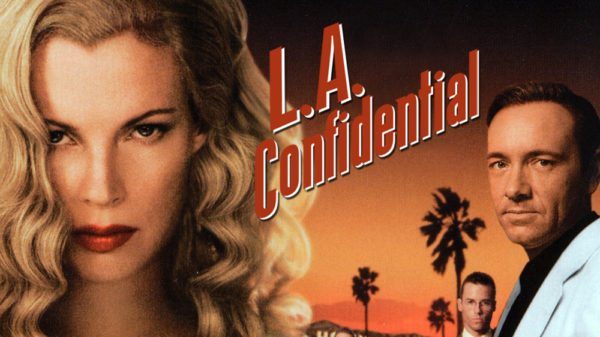 Deadline reports that Webber will play Bud White, whose character description reads: “A noble savage in a detective suit, White went to the Police Academy with Exley (Brian J. Smith) and has already made detective. Never one to hesitate to use brute force, Bud is particularly vicious with criminals who abuse women. Partnered with Dick Stensland (Whigham) who is on the verge of retirement, Bud is just learning how things work at the LAPD.”

Whigham’s Dick Stensland is described as: “A good cop at one time, now limping towards retirement, he is Bud’s (Webber) partner. A gruff guy who’s seen it all, he has a mentor-mentee rapport with Bud. When he’s asked if he can trust his young partner, he says that Bud is solid – but he plans on keeping him in the dark about things at the LAPD – for now.”

Meanwhile, Arenas will play a new character, a reporter called June trying to do good in a bad world: “Intelligent, perceptive insightful and tough, she writes stories that expose bad things. While chasing exposés, June has developed a rapport with Jack (Walton Goggins).”

Jordan Harper (The Mentalist) and Anna Fricke (Being Human) are serving as co-showrunners on the pilot, and executive producing with Arnon Milchan, producer of the acclaimed 1997 movie. 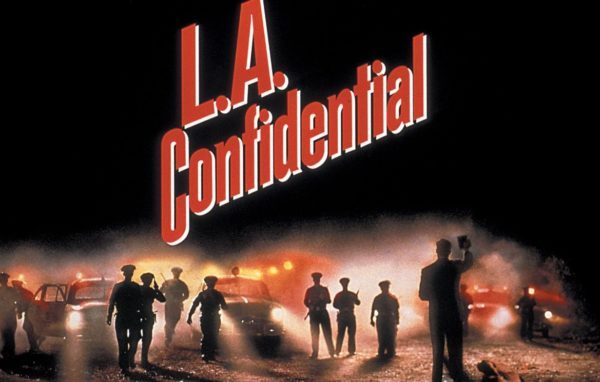